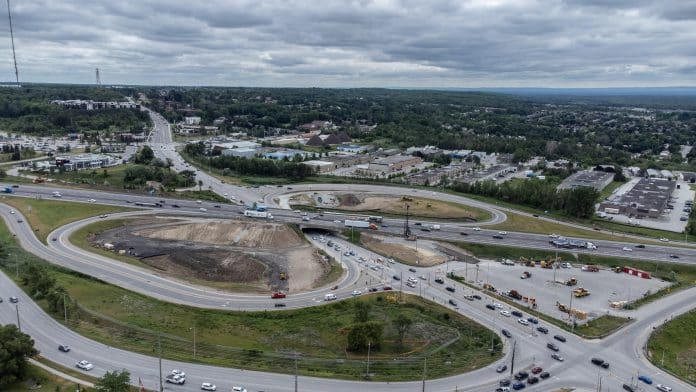 Several years of work remain on Highway 400 infrastructure through Barrie as several major bridges line up for overhauls.

The reconstruction of the Anne Street bridge over Highway 400 is currently on track to be completed this year. The project also includes: 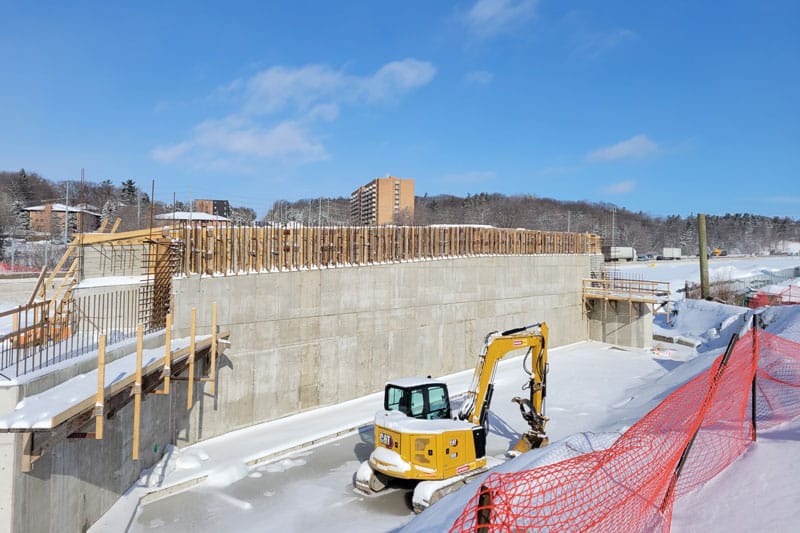 And it’s just the beginning, with tens of millions of dollars in work ahead with work planned at Dunlop Street and McKay, Essa and Sunnidale roads. The Ministry of Transportation is completing construction in anticipation of the future widening of the highway to 10 lanes through the city.

The scope of work includes:

At Dunlop Street, construction will include:

While work is expected to begin in 2023 on the Sunnidale Road bridge, MTO officials say the project is still waiting for funding, planning approvals, design, property acquisition and construction requirements. Utility relocation and any other preparatory works will begin in advance of construction.

Work began in June on a new interchange at Essa Road and Highway 400 to widen Essa Road to six lanes.