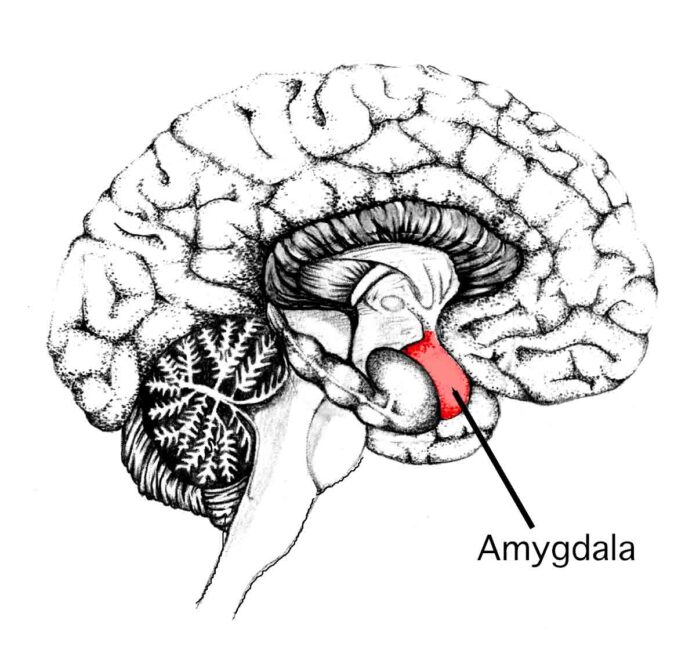 The amazing power of the pair of amygdala glands in our brains was shared with readers earlier, in “The biggest problem of all,” which described how the two amygdalae helped us achieve success.

Today, we will discover how these same glands lead to worldwide misery including confusion within your business environment.

Quick summary of the amygdala

Sometimes called the emotion centre, the two amygdalae react quickly to any change or perceived threat such as even a friend coming stealthily behind you. That ‘startling’ has a response time of microseconds.To ensure your continued survival, besides its immediate response capability, the amygdalae trigger, within your body, more powerful adrenaline flow, increased white blood cell production, preparation for fight or flight and 45 other ‘uncontrollable’ but automatic, activities.

One of the glands’ downsides is that they diminish our ability to think, as the price of enhancing our ability to react swiftly. That is why we stumble for words or answers during this moment of emergency or make ‘stupid’ choices, then. The power of the amygdalae subsides a few hours later after the threat has been dealt with, and all systems return to normal.

Despite this yo-yo of emotions, in the long run it ensures survival: after our continuous stupid reactions, including humans’ endless murders and wars, this planet’s population has kept growing to our present eight billion.

A power towards our survival provided by the amygdalae is the ‘me-first’ attitude. In the moment of emergency our focus is on saving ourselves. Two best-friend warriors will fight one another viciously to get into the foxhole that accommodates only one person. To keep the species going, Mother Nature’s first priority is for each of us to survive. It trumps all other human considerations because, if we don’t focus on our survival, our species’ future becomes improbable; hence, the selfish function of the amygdalae.

Along the way of our development, we animals (humans, wolves, dogs, whales, bees, etc.) learned that we could achieve more by co-operating rather than constantly carrying the ‘me-first’ attitude. Cities, which are nothing less than centres for human co-operation, are growing more quickly than the surrounding counties or countries.

As wise as it may be to co-operate, at the instant when our own survival is on the line, the amygdalae override all other brain operations to save us from a perceived danger. At this moment, cooperation, while useful in the longer term, is a less immediate consideration and quickly gets thrown out the window.

Result of that dominance on the human landscape

The environment we live in is highly co-operative: marriages, teamwork, businesses, human endeavours, and country nationalism. How could we construct a 60-story building without co-operation? Yet, always lurking in the background are the amygdalae ready to pounce in an instant in order to save me as an individual. What more ‘me-first’ evidence do we need than, for example, that which we have seen of some peoples’ reaction to the Covid-19 crisis? Thus, while we go about our usual day-to-day cooperative roles, a perceived personal emergency can trigger the important ‘me-first’ gland pair which manifests itself, in our times, as:

The point is, that within your business, most of the time, things flow smoothly as individuals cooperate with one another. But every so often an employee reacts strongly (feels threatened) and the results of his or her amygdalae operation bursts onto the scene and takes over the whole person’s environment – and, frequently, that of workers nearby.

While we are not attempting to excuse human misbehaviour, we are trying to explain it. People you hire, work diligently eight hours a day to co-operate within your company but for a few moments of that day, the basic animal within each, has little choice but to react to any perceived (real or imaginary) threat in a totally selfish manner.

When it happens near you, the solution is for you to focus on defusing the excited person’s emotions.  As a quick answer, the least you can do is offer sympathy to the individual’s concern even if you can’t imagine why such a trivial item would matter at all. Avoid defending your own position because it only sounds as if you are justifying the threat. For goodness sakes, refrain from blaming the other person because all you would be doing is adding to the threat, i.e. triggering the person’s amygdalae to make more misery for you. 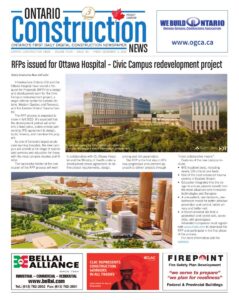