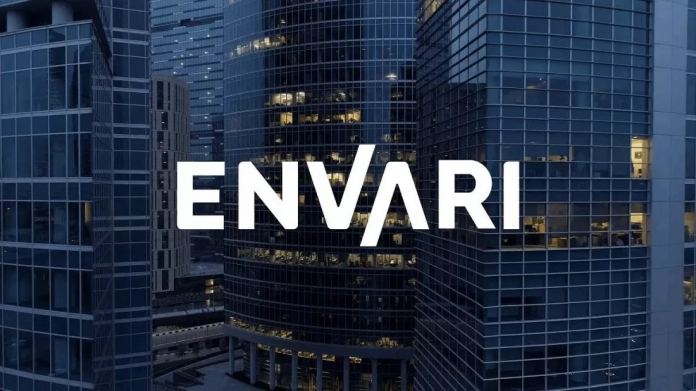 The City of Ottawa is preparing to spend $57.2 million to install four 1,000 kW co-generating units and update electrical and heating equipment at its wastewater treatment facility.

The city’s environmental protection, water and waste management committee recommended on Tuesday that the contract be sole-sourced to Envari Energy Solutions Inc. Envari is ultimately owned by the city through Ottawa Hydro, the municipally-owned electrical utility.

The work at the Robert O. Pickard Environmental Centre (ROPEC) is expected to save $80 million in energy costs over “the 25-year lifecycle of the engines, as well as reduce Greenhouse Gas (GHG) emissions by an additional 1,565 tonnes of CO2 per year in comparison with the use of three existing cogeneration units,” says the committee report recommending the contract.

In addition, the system will allow the sewage treatment plan to continue operating independently in the event of an external power outage.

The cogeneration system converts methane from the wastewater treatment process into electricity and heat for the plant. The methane can also be used as gas for the plant’s boilers, reducing how much natural gas the city needs to purchase. Since the system came online in 1997, it has saved the city between $1 million and $1.4 million in utility costs per year.

The upgrades would be completed by the end of 2024. The project is expected to reduce the plant’s greenhouse gas emissions by up to an additional 1,565 tonnes per year over the current system, which is at the end of its service life. That extra reduction is equivalent to removing approximately 328 vehicles from the road. They would also allow the plant to operate during a sustained power outage, keeping the Ottawa River safe from untreated wastewater discharge.

“When considering the total project costs and estimated savings, it is anticipated that the simple payback period for the project would be approximately 14 years.”

Envari was set up in 2018 to unite Energy Ottawa’s “energy management and infrastructure services under one umbrella offering the best energy solutions to make communities, businesses and utilities more efficient,”  the organization says in a 2018 news release.

“Envari offers a range of services that help its clients make sizeable shifts in their energy usage based on smart data and implementing sustainable long-term solutions that benefit the bottom line and the environment. Its infrastructure management solutions help utilities become more effective and efficient in their asset management.”