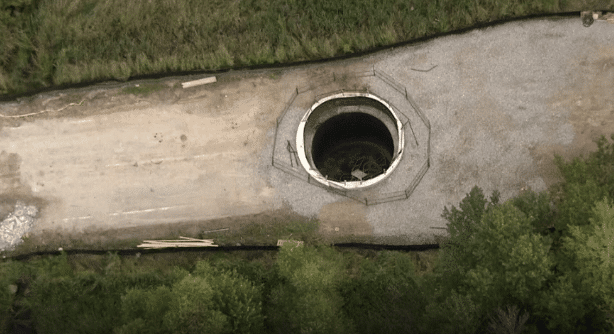 Condrain Company (1983) Ltd. is scheduled to appear in provincial court in Barrie on Feb. 13, facing six counts of criminal negligence causing death, contrary to Section 220(b) of the Criminal Code of Canada

Charges were laid by Barrie Police, following a months-long investigation into a crash at a construction site on McKay Road that killed six people.

According to court documents, the company “failed to properly sign and barricade the temporary road closure of McKay Road between County Road 27 and Veterans Drive as per the traffic management plan”.

The Aug. 27 crash claimed the lives of Haley Marin, Curtis King, Luke West, Jersey Mitchell, River Wells and Jason Ono-O’Connor, all of whom were in their early 20s.

While conducting a missing persons investigation at about 2 a.m. on Aug. 28, police officers checked the construction zone and found a vehicle in a tunnel access shaft in the middle of McKay Road.