Toronto’s Eglinton Crosstown LRT has been delayed again, Metrolinx president and CEO Phil Verster confirmed in a statement on Friday.

“Unfortunately, while progress has been made, Crosslinx Transit Solutions have fallen behind schedule, are unable to finalize construction and testing, and therefore the system will not be operational on this timeline,” Verster said.

The much-delayed project was expected to open this fall, but Verster says the latest delay will push the opening to this time next year. 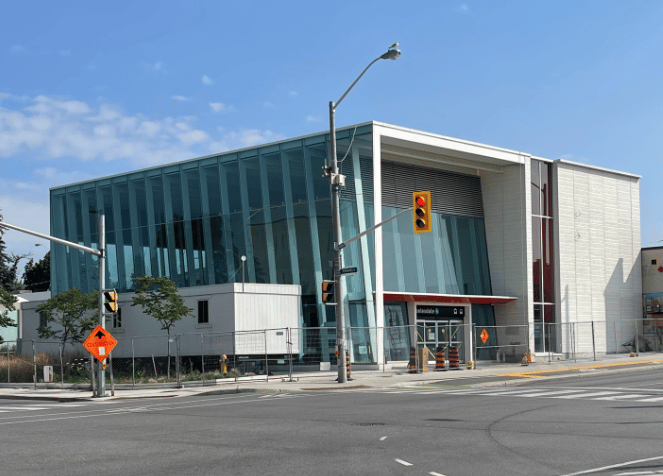 “We had expected the Eglinton Crosstown LRT to be fully built, thoroughly tested, and in service this fall in accordance with our project agreement with Crosslinx Transit Solutions, the construction consortium responsible for building the project,” Verster said.

“We are doing everything to hold Crosslinx Transit Solutions accountable and to redouble efforts to meet their commitments and complete the work quickly so we can welcome riders onto a complete, tested, and fully operational Eglinton Crosstown LRT as soon as possible.”

When construction for the future Line 5 began in 2011 the scheduled completion date was 2020. However, the project has been plagued by delays, including a one-year setback blamed on pandemic shutdowns in 2020-21.

Crosslinx is a construction consortium including ACS-Dragados, Aecon, EllisDon and SNC-Lavalin

In 2018, Metrolinx paid Crosslinx an extra $237 million to keep the project on track and in February 2020 a delay was blamed on the consortium’s failure to meet construction targets and defects in old infrastructure.

In December 2021, Metrolinx, Infrastructure Ontario and Crosslinx struck a new deal on the cost and timeline for the 19-kilometre transit line after a legal battle over who should be responsible for the added costs to the LRT’s construction imposed by the pandemic.

An Ontario Superior Court Justice ruled in Crosslinx’s favour, ordering the province to pay another $325 million for the $5.5-billion transit project. At the time, Metrolinx said the transit line would be complete by September 2022, and ready for service in 2023.