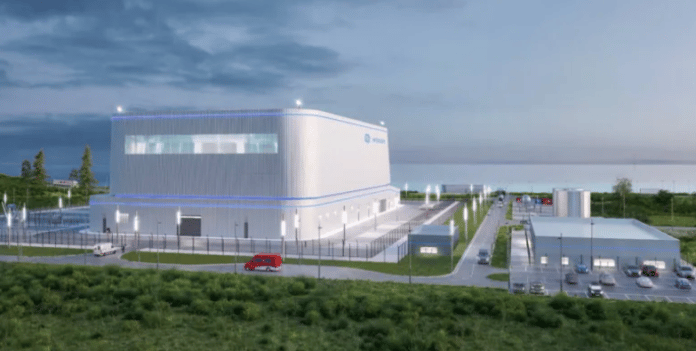 The federal government’s Canada Infrastructure Bank is putting nearly $1 billion toward the construction of the country’s first small modular reactor, located at the site of an existing nuclear plant in Ontario.

Ontario Power Generation is developing the 300-megawatt project next to the 3,500-megawatt Darlington Nuclear Generating Station. Small modular reactors are nuclear facilities that are far smaller than traditional plants and this SMR would power about 300,000 homes.

Government and industry officials at Tuesday’s announcement touted SMRs as being a key part of getting to net zero greenhouse gas emissions. OPG president and CEO Ken Hartwick said this project is the first, but likely won’t be the only one.

“I think as we move forward on the first reactor, that first SMR, we’ll design the site to probably build four at the site, but will only start the second one when we know we are successful on the first one,” Hartwick said.

The first Darlington SMR is set to start producing energy in 2028.

Ontario is headed for an electricity supply crunch in the next several years, with the province and electricity system operator announcing a number of moves recently to try to get ahead of it.

The province is seeking to extend the life of the Pickering nuclear station by a year to 2026 and is considering a refurbishment to get another 30 years out of it. It is also procuring more natural gas generation and electricity storage capacity, and rolling out energy efficiency programs.

The efforts come as some nuclear facilities are set to go offline, fully or for refurbishment, and other generation contracts expire, while demand for electricity is rapidly accelerating due to growth in manufacturing and electric vehicles.

“As we face increasing energy demand in Ontario as a result of a strong period of economic growth and increasing electrification, I know the first SMR here at Darlington will play an important role in providing reliable clean baseload power for our electricity grid,” he said. 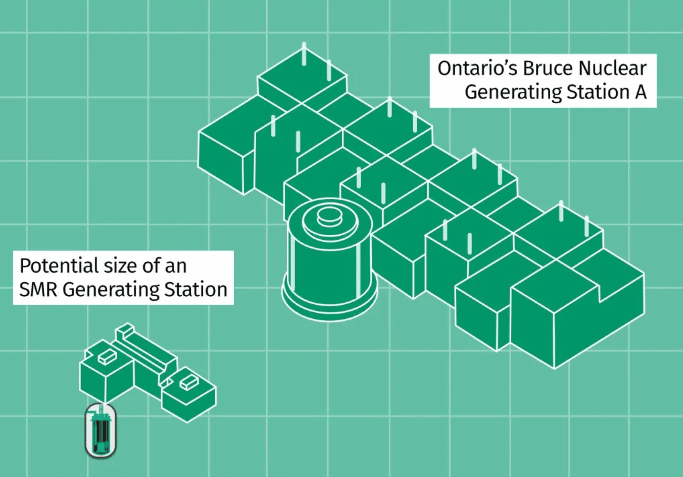 “Small modular reactors can be a key technology in delivering a net zero future,” he said. “This is why the government of Canada is actively supporting the deployment and research in this area.”

Nuclear power is emissions-free, though it is often criticized as being expensive, carrying devastating consequences in the event of an accident, and producing nuclear waste that must be properly sealed away and stored for decades.

“People will pay the price in higher electricity bills for Doug Ford’s decision to reject low cost renewable energy in favour of high cost SMRs,” he said in a written statement.

Smith said the cost of the project will be paid for through rates once the facility is producing energy.