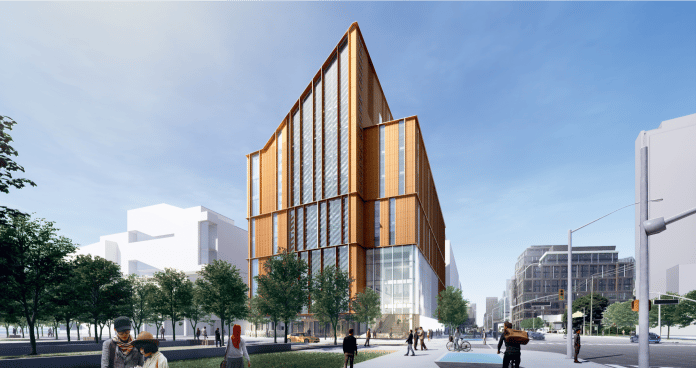 “Getting a close look at the work underway on Limberlost Place made me very excited for the students who will learn in this incredible new facility,” Horsfall Eaton said. “George Brown College plays such a key role in making Toronto an exciting place to live, learn, work and play, and this building really exemplifies that spirit.”

Limberlost Place, 10-storey net-zero carbon emissions structure will be made of nationally sourced mass timber components and will set new standards for green building. Slated to open in the summer of 2024, the structure will be the first institutional building of its kind in Ontario. The site is directly north of the Daphne Cockwell Centre for Health Sciences at Queens Quay East and Lower Sherbourne Street. 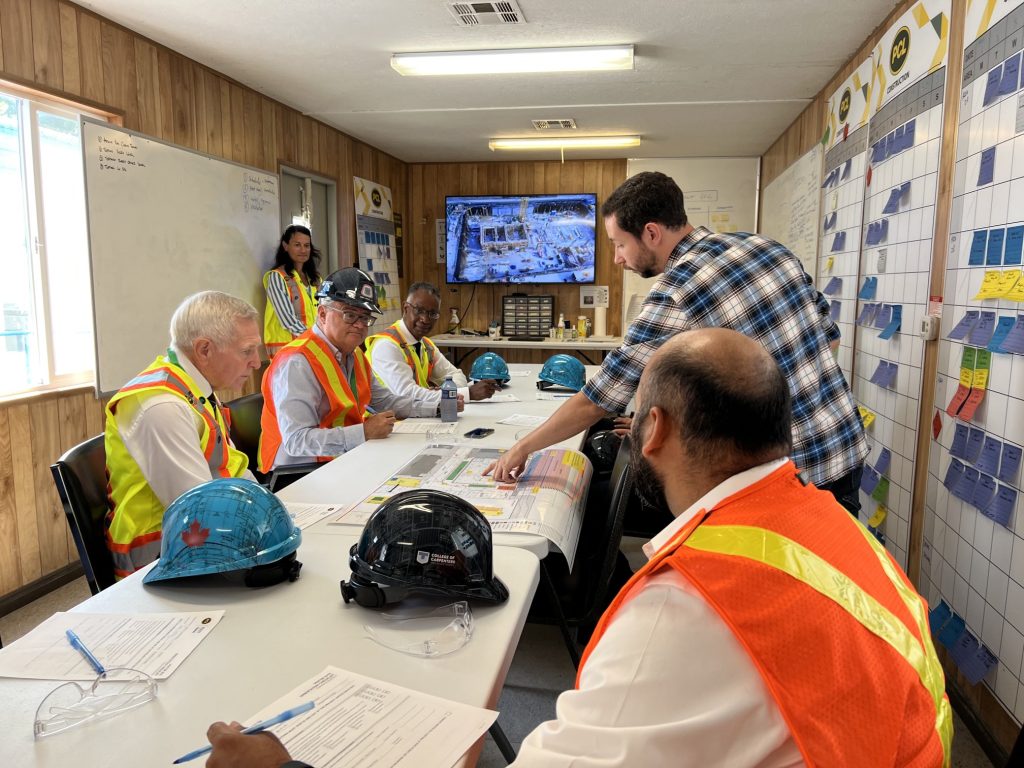 Limberlost Place project manager Nerys Rau said guests were guided around the east side of the construction site where they saw the foundation, the mechanical and electrical system rough-ins, and the forming of the columns.

“They were able to see the tunnel entrance to the Daphne Cockwell Centre for Health Sciences, as well as imagining the pedestrian bridge that will join the two buildings,” Rau said. “They also saw the locations of the future childcare centre and fitness centre.”

Motivated by a passion for sustainability, the environment, and future generations, Cockwell donated $18 million to the project — the largest donation to an Ontario college. 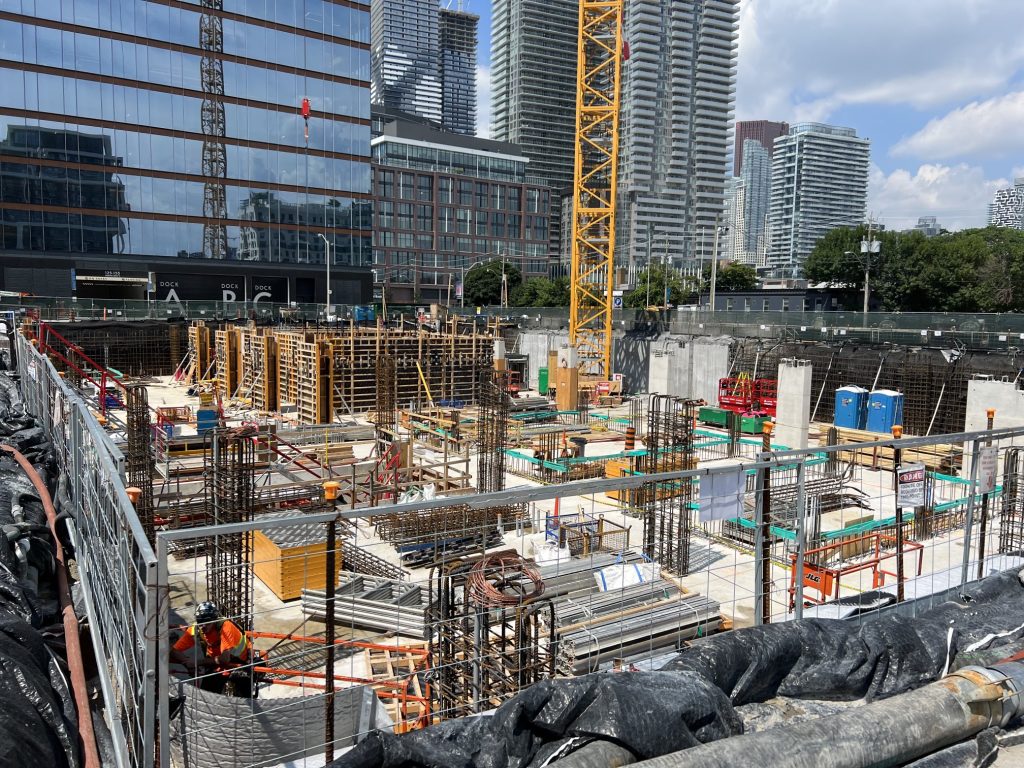