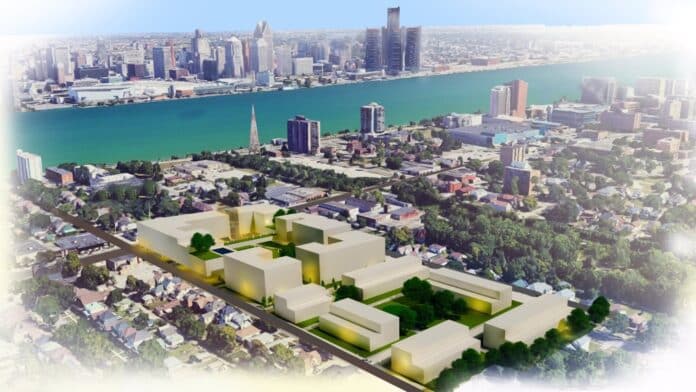 The developer of a $100-million Global Village Windsor project delayed by the pandemic says construction will begin on the site within the next 12 months.

Windsor Mayor Drew Dilkens says the development is “exactly what Windsor should be doing more of.”

“While I know that many of us, myself included are keen to see shovels in the ground, I appreciate that spending the extra time up front to build the partnerships, to increase the community support for a large infill development project will pay off in the long run,” he said.

“I know that this is going to be a very special development when it is completed.”

Fairmount Properties has signed affiliation agreements with St. Clair College and the University of Windsor to co-market 500 housing units for international students that will be built on the 416,000-sq. ft. site alongside shops, restaurants, a grocery store, and a large amenity and space for special events. 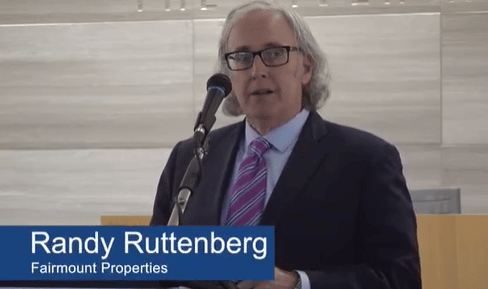 “This is not a simple strip retail project or freestanding apartment building. The Global Village is a complex, multi-faceted mixed-use district which requires significantly more planning and effort on the front end,” said Randy Ruttenberg, founder and principal at Fairmount Properties.

A letter of intent has also been signed with an unnamed “major operator” of health-care practice groups to lease 14,000 square feet of space in the Global Village and provide service both to those living on the property and in the broader community, Ruttenberg said. 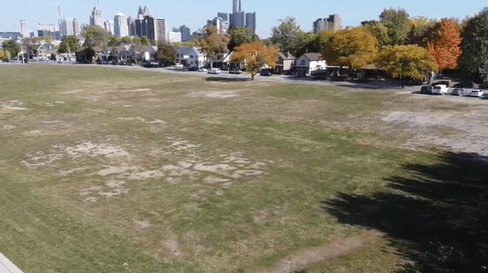 “We look forward to bringing our placemaking experience to Windsor in what we hope will be many more projects in Windsor/Essex for Fairmount Properties,” Ruttenberg said.

Fairmount’s agreements with both St. Clair College and the University of Windsor to co-market housing units for nearly 500 students in modern residences with programming and amenities.

A letter of intent has been signed with a major operator of healthcare practice groups to lease 14,000 sq. ft. of space within the Global Village.

Fairmount Properties is in discussions with two grocery operators, one from Canada and one from Michigan, and will select one by year end for a 9500-12,000 sq. ft. store. 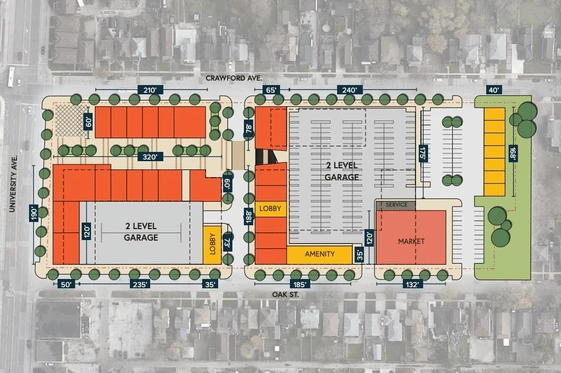