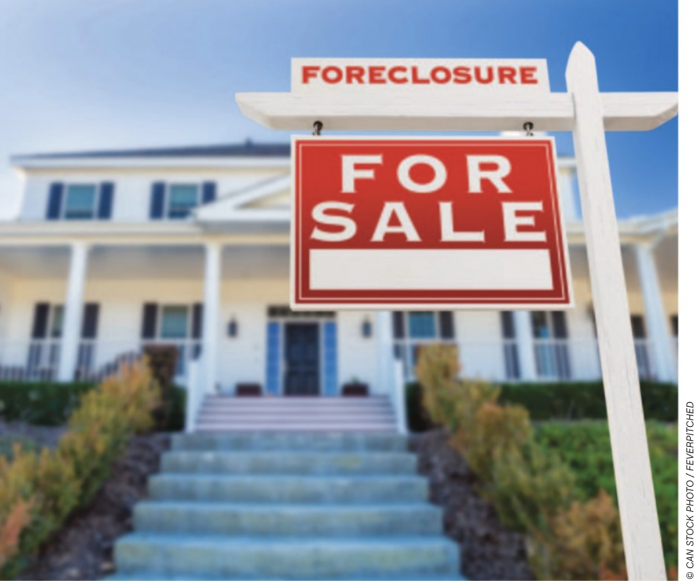 The housing agency also cautioned that the impact of the COVID-19 pandemic is unpredictable and beyond its worst-case estimates prior to the outbreak.

CMHC routinely does stress tests to estimate what could happen under various severe conditions, but chief executive Evan Siddall said the stress tests focus on what’s considered to be “plausible” scenarios.

“We did, back in January, look at a pandemic scenario that was not as severe as this,” Siddall said in a teleconference to discuss CMHC’s annual financial report for 2019.

“And I’m sure that you’d understand that the realm of plausibility has expanded significantly as a result of all the experience we’ve had.”

Siddall said the federal Crown corporation — which provides market analysis for housing-related industries, mortgage insurance for lenders and funding for public housing projects — is now revising its estimates on an expedited basis based on experience during the spring and summer.

He said preliminary figures indicate that about 10 per cent of homeowners across Canada have chosen to defer their mortgage payments, although the rate seems to be higher in parts of the country that rely heavily on the oil and gas industry.

“Tens of thousands of Canadians are having trouble meeting their mortgage commitments,” Siddall said.

Canadian Mortgage and Housing has given lenders the flexibility to extend mortgage deferrals by a further six months, he said, but the deferrals will mean that missed payments will be added to the total mortgage amount owing on terms determined by contractual agreement between lender and borrower.

CMHC chief economist Bob Dugan said that reliable forecasts are difficult to make because there are so many unknown variables, including how much income levels deteriorate because of unemployment, the timing of future immigration and how the construction industry responds.

“But for Canada and for Ontario, I think, the best case we’re looking at … house prices getting back to their pre-recession levels, at the earliest, by the end of 2022,” Dugan said.

The Toronto Regional Real Estate Board said April home prices in the Greater Toronto Area fell 11.8 per cent from March, when COVID-related shut-downs including open houses began to be put in place mid-month as Canada stepped up its fight to control the health impact of the coronavirus.

On Monday, Greater Vancouver’s real estate board said its composite price benchmark index was up 0.2 per cent from March, but that the number of sales hit the lowest levels in nearly 40 years — 62.7 per cent below their 10-year average.

Other major cities will be releasing their local and regional figures ahead of a national tally to be published by the Canadian Real Estate Association on May 15.

Siddall said that recent federal emergency legislation will ensure CMHC gets the financial resources it requires to perform its functions which, for the first time, include assisting small businesses through a rent-assistance program announced last month.

However, he said, CMHC had ended 2019 with a strong financial position and said it continues towards a 2030 goal of ensuring all Canadians can get the housing they need at affordable prices.

In the meantime, he said, it’s likely that both incomes and home prices will “sag.”

“And it’s how those move relative to each other that will define the gap between where we are now — post-crisis — and where we will be.”