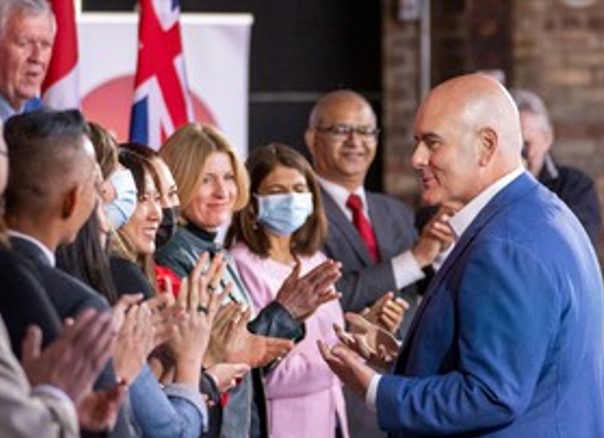 It includes a promise to build 1.5 million new homes over the next decade – the same goal the NDP has in its recently-released housing platform and the number recommended by a task force appointed by the Progressive Conservative government. 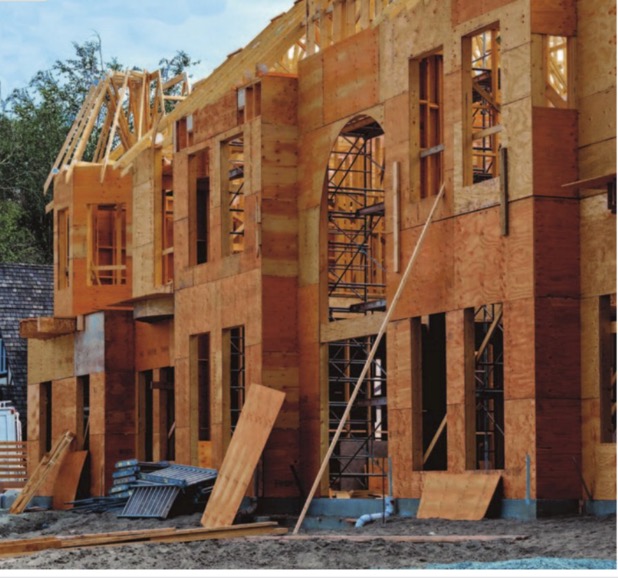 Del Duca also says if he is elected premier on June 2, his government would charge non-Canadian owners five per cent of an empty home’s assessed value, and Canadian owners 2 per cent. The revenue, which the party says will top $450-million a year, would go toward affordable housing.

“It’s getting harder and harder for people to live in neighbourhoods they grew up in,” Del Duca said, estimating the plan would double the pace of homebuilding by targeting “poorly used strip malls, land held for speculation and available government properties” as sites.

The Liberals platform includes $16.4 in new spending over the next four years for and deficits for the next five years before balancing the budget.

Allowing two-storey homes to be converted into up to three apartments, or secondary and laneway suites, would require zoning reform in conjunction with municipalities.

The party is also promising to build 138,000 “deeply affordable” homes, including supportive housing and homes for Indigenous people. The platform also pledges $100-million a year over the next 10 years to preserve and repair 260,000 units of social and community housing. The platform says these projects would cost $18.6-billion over 10 years. A new provincial corporation would oversee and finance new affordable housing.