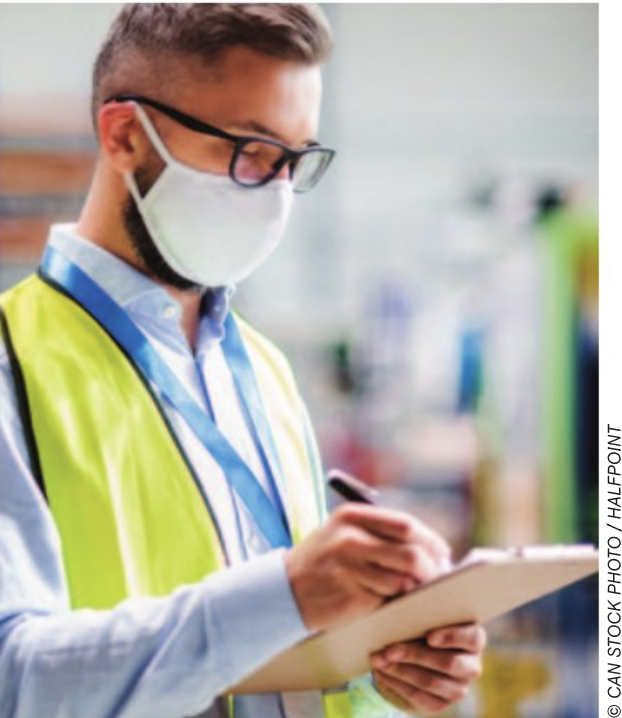 The Ontario General Contractors Association (OGCA) says some large public sector organizations are playing fast and loose with prompt payment provisions within the Ontario Construction Act and are setting unrealistic contractural requirements for project completions and payments as the construction industry adapts to the COVID-19 pandemic.

Clive Thurston, who will hand over the OGCA’s reins to Giovanni Cautillo at the end of the month, says the problem rests with only a tiny percentage of owners – but these represent the largest public sector institutions, “probably about 30, 40 or even 50 per cent of the market.”

With one exception with respect to force majeur clause wording – The University of Toronto (UofT) – Thurston declined to name names, saying some of the matters are going to end up in litigation, and as well the OGCA is concerned about municipalities and public agencies imposing “reprisal clauses” if contractors try to dispute the unfair conditions.

Incoming OGCA president Gautillo added to the message saying that “this issue is global and a few municipalities out of the thousands around the globe think they are smarter than everyone else and are going to make the contractor responsible for a pandemic that they had never contemplated prior to its occurrence.”

“Additionally, specifically carving out COVID-19 as an exception to a Force Majeur clause in a contract, knowing the difficulties involved with this pandemic and what contractor(s) are doing to ensure their projects continue, are akin to criminal intentions on the part of the writer of the contract,” Cautillo wrote in an email to OCN.

As an example, citing the UofT, Thurston says the institution has written into its contracts a “Force Majeur clause, and it identifies epidemics and pandemics” as a reason for implementing the clause.

“But right after these two words, they added in brackets, (not including COVID-19),” Thurston said.

In a statement, a UofT spokesperson said the university “is doing everything it can to keep projects moving and construction workers employed while following the directives of government and public health authorities.”

“This includes making staff available to answer questions and resolve issues,” the statement said. “It also includes efforts to make sure payments are made for progress up to April 3. 2020, when construction projects were halted by the province as part of efforts to limit the spread of COVID-19.”

“Force majeure clauses, by their definition, mean that parties – owner and contractor in this case – each absorb their own costs,” the statement said. “UofT’s force majeure clause grants additional time for project completion equal to the period site activities were suspended by the province.”

Thurston says some major owners are trying to set contract rules putting all the responsibility for health and safety costs, plus the delays caused by the pandemic, on the contractors’ side.

The result: Contractors are declining to bid the work.

In one case, for a major project, three OGCA members were shortlisted but each declined to proceed once they reviewed the contract provisions.

Thurston says he is receiving two or three calls a week from members complaining about the unreasonable practices.

“Some of the definitions of ‘proper invoice’ that we’ve seen are absolutely horrendous and make no sense,” Thurston said. Under the Ontario Construction Act, a ‘proper invoice’ has some specific requirements – and is needed to start the clock ticking for the legislation’s prompt payment and adjudication provisions.

The pubic owners are “putting new restrictions in before you can submit a proper invoice,” he said. “They’re trying to skirt the rules.”

In one case, he said, the OGCA went so far as to tell an owner that “in our opinion their clauses might be breaking the law.” That institution rewrote the contract documentation “and we’re in the process of studying it right now.”

“Many of the owners that we’re seeing, coming out with these weird clauses, are the same ones who opposed the prompt payment legislation.”

The result, Thurston says, besides litigation and adjudication challenges, will be that contractors will either not bid the projects or set very high risk premiums before they quote jobs.

“They (the owners) just want to pass it all down the line,” Thurston said. “Well, guess what, it ain’t going to happen unless you want to waste taxpayer money because it will add 20 to 30 per ent of the cost of the project.

“It’s not the bureaucrats’ money and it’s not the politicians’ money so often they don’t care one way or another.

“But it is the taxpayers money and taxpayers need to get value for their money.”

The majority of owners are good and following the rules, including some smaller municipalities such as Milton, he said. Several are working with the OGCA on contract language that fairly reflects the risks and challenges of working in the COVID-19 environment.

Thurston says COVID-19 has increased costs substantially, while “we’ve received reports on a range of productivity” losses, in some cases with reductions of 20 to 40 per cent.

“Everybody’s going to have to pitch in and that means cost the projects,” he said. “There’s going to be extras and change orders required. And that’s just a fact of life so we can either work together to do it right, and mitigate it to the best of our ability, or always be going to court or adjudication and just have a fight.

“And unfortunately some of us are going that way,” he said.