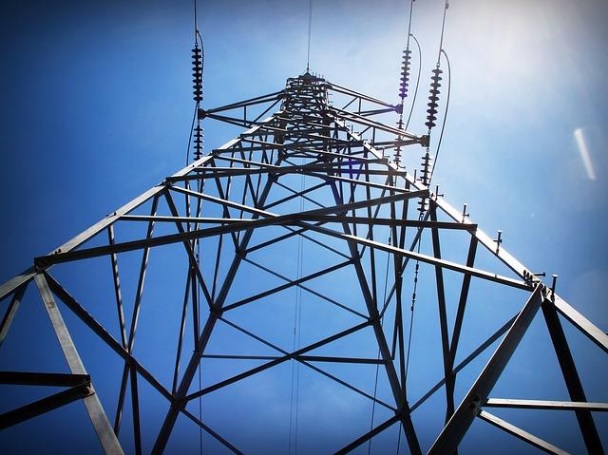 Wataynikaneyap Power LP and the Government of Canada signed agreements that formalized support for the Northern Ontario Grid Connection Project.

The signing secures the terms of Canada’s support of $1.6 billion for the project which was formally announced in March 2018.

The agreements will allow to connect 17 diesel dependent First Nations communities to Ontario’s power grid. The Wataynikaneyap Power partnership consists of 24 First Nations who are majority owners and leading the project in partnership with private investors led by Fortis. 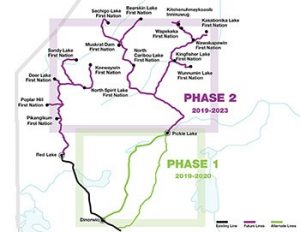 The funding announcement will result in eliminating dependency on costly diesel generation, supply clean and reliable energy to thousands of residents. It will also create new economic opportunities including an estimated 769 jobs during construction and close to $900 million in socio-economic value.

The project will reinforce the existing transmission grid to Pickle Lake and will expand grid service north of Pickle Lake and Red Lake to ultimately connect 17 First Nations communities.

Wataynikaneyap Power is a licensed transmission company, regulated by the Ontario Energy Board, and majority-owned by a partnership of 24 First Nation communities in partnership with Fortis and other private investors.