Chris served with the 3rd Battalion Royal Canadian Regiment for six years and when he returned home from a rotation in Afghanistan during his fifth year, decided that it was time to start a family. 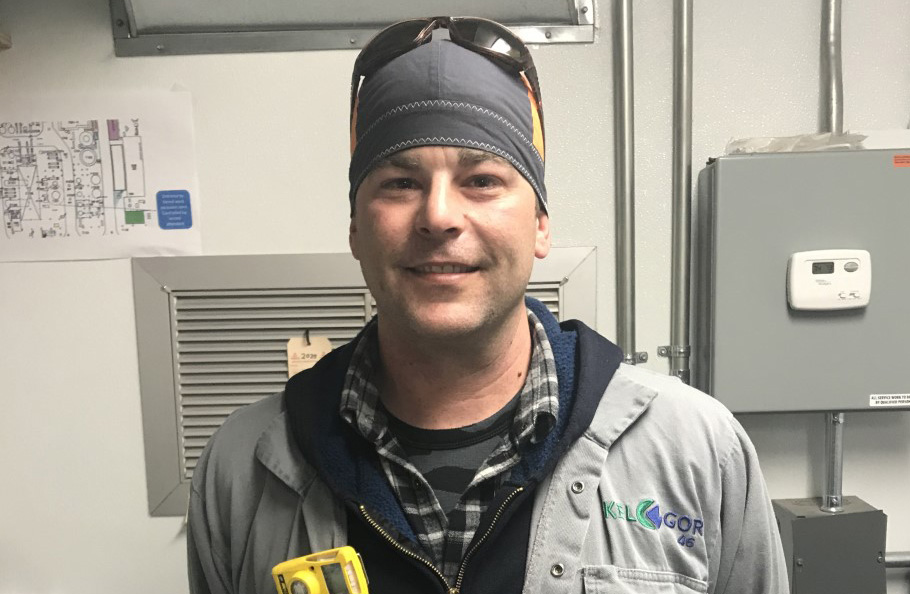 “I knew in my mind that I didn’t want my family to be subject to that lifestyle,” he said.

“I finished out my second contract and moved home to southern Ontario knowing that I wanted to get a skilled trade.”

When he heard that Helmets to Hardhats was working in Canada, he immediately filled out an application and after a panel interview and aptitude test, he signed with the Ontario college of trades as a Steamfitter Apprentice.

“It has been the best decision that I have ever made,” he says.

“If you are making the transition back to civilian life, I highly recommend acquiring a skilled trade. United Associations are constantly looking for people with duty, honour, integrity and most of all discipline. These assets make veterans a crucial part in strengthening our workforce.”

“I would like to thank everyone from the H2H community for their gracious help and support. This is one organization that I can say truly works.

A fellow Canadian Forces friend of mine recommended H2H to me after he applied and was successful at getting into one of the most sought-after apprenticeship programs in Ontario.

Once I contacted H2H, they were very quick at getting me information regarding local apprenticeship intakes. Within a month I was offered an apprenticeship. With H2H help and guidance I am now a Steamfitter apprentice at U.A. Local 401.

I would recommend this program to any individual in the CF who is considering transitioning to a civilian career.

The Helmets to Hardhats (H2H) program helped Tom find a great civilian career as a training coordinator in the trades. 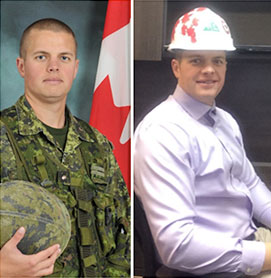 “My new employer values my skill set and background coming from a career as an Armoured Officer in the Reg Force,” he said.

“The employers in the H2H program value the work ethic and drive of our military personnel and have built relationships with former and serving forces members”.

Preparing for a civilian career is a challenging path that requires long hours of hard work and networking.

“The H2H program was able to give me the boost that I needed and helped to link me up with the right people to land a great career in the civilian sector. I now work with apprentices in the trades and look forward to using my new position to help interested military personnel with their own transitions as part of this great network.” 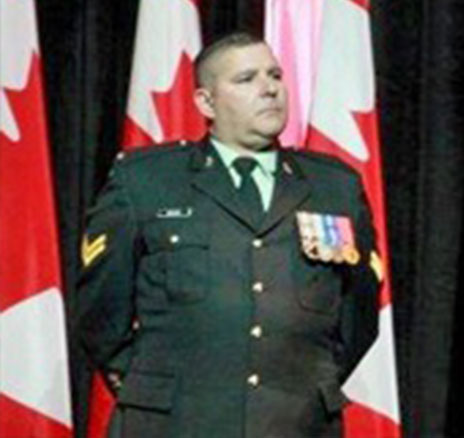 “I was fortunate enough to enter this trade through the Helmets to Hardhats program.

I served the Canadian Forces from 1994 to 2007. A week later I became a Boilermaker. I have now begun my travels as a Boilermaker as I have taken jobs in Sarnia, Toronto, Pickering, and Kincardine.

I look forward to continuing my travels and learning new trade skills with the Boilermakers.”