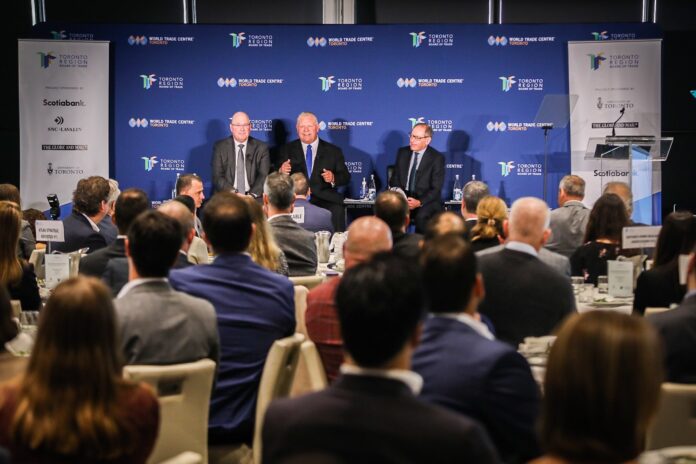 The Progressive Conservative government has promised to build 1.5 million homes in 10 years, and introduced the More Homes Built Faster Act to spur and speed up development.

According to the province, Toronto will need 285,000 new homes, Ottawa will need 151,000, Mississauga will need 120,000 and Brampton will need 113,000. Premier Doug Ford has granted the mayors of Toronto and Ottawa strong mayor powers to overrule council when votes conflict with housing goals.

“For too many Ontarians, including young people, newcomers, and seniors, finding the right home is still too challenging,” said Steve Clark, minister of municipal affairs and housing. “This is not just a big-city crisis: the housing supply shortage affects all Ontarians, including rural, urban and suburban, north and south, young and old.”

Clark says his plan plan puts in place actions to support the development of “gentle density” – housing like triplexes or garden suites – to bridge gaps between single family homes and high-rise apartments. That means exclusionary zoning rules in certain municipalities would cancelled to allow property owners to build three units on one lot, without lengthy approvals and development charges. 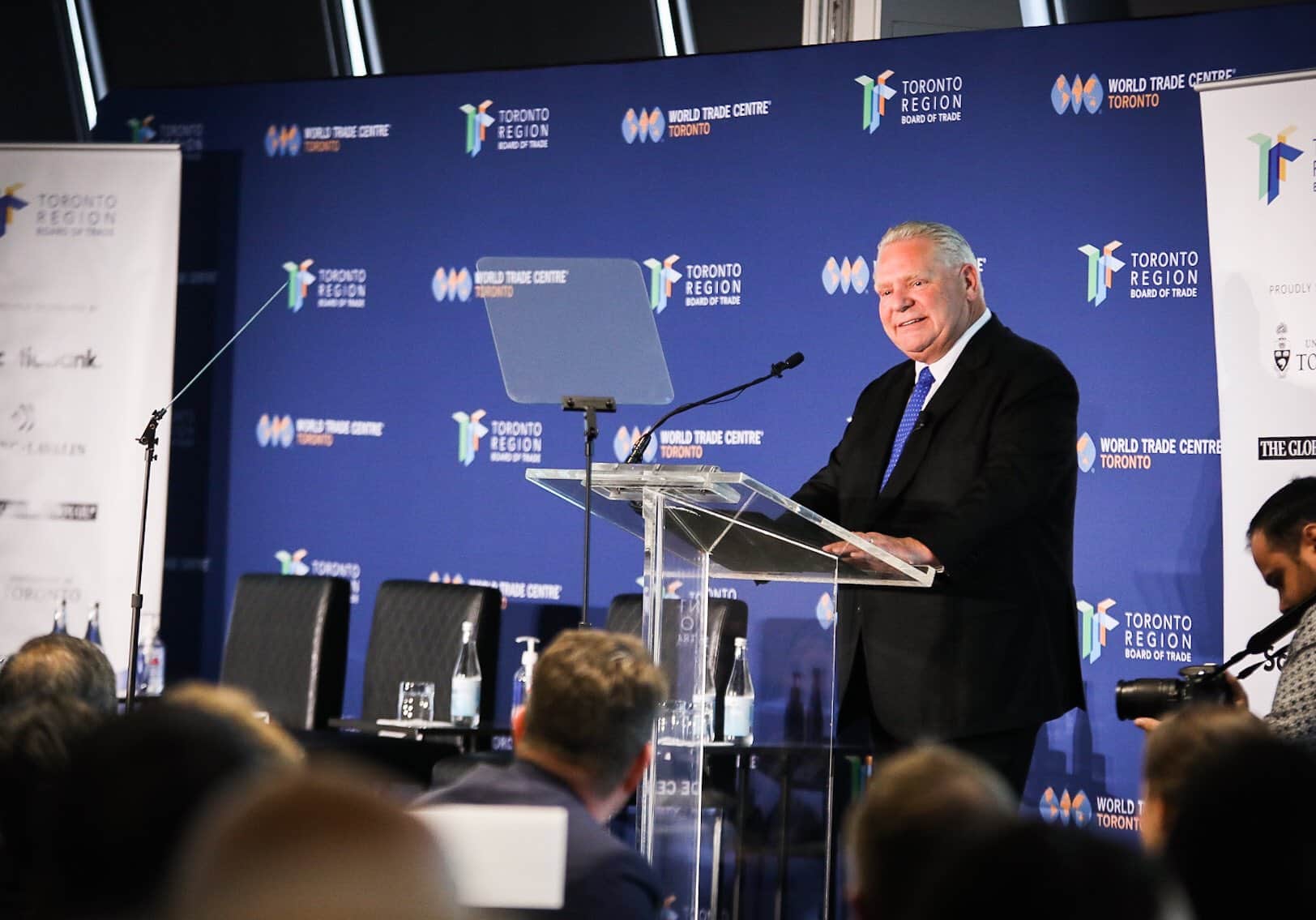 The province also proposes to freeze, reduce and exempt fees associated with new home construction in order to spur building. Affordable housing, non-profit housing and inclusionary zoning units — meaning affordable housing in new developments — as well as some “attainable” units would be exempt from various charges.

The government will also consult with the public, stakeholders and municipalities while engaging with Indigenous communities to review provincial housing and land use planning policies to find ways to remove more barriers to getting homes built.

“Ontario’s housing supply crisis is a problem which has been decades in the making. It will take both short-term strategies and long-term commitment from all levels of government, the private sector and not-for-profits to drive change,” said Michael Parsa, Associate Minister of Housing.

Actions in the plan include: