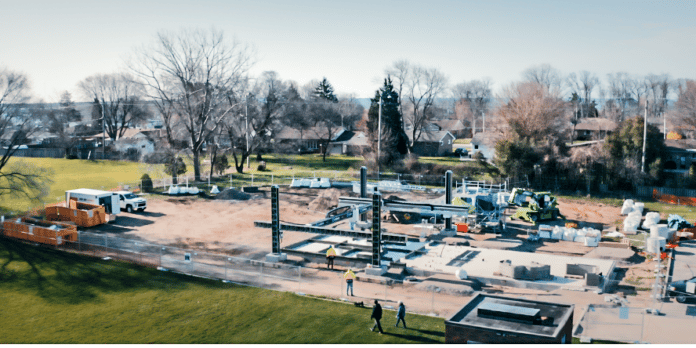 Ottawa recently set a goal of building an additional 3.5 million homes over the next decade.

Given the well-documented labour and housing shortages in the construction sector, the solution to meet this increased target will involve new technology to fill in the gaps.

“Looking at the pressures, we are facing with the housing and labour shortages, we have to come up with innovative solutions. I don’t think there is any other choice than to have a technology-driven solution, or we are not going to meet the demand,” says Ian Arthur, president and founder of nidus3D. 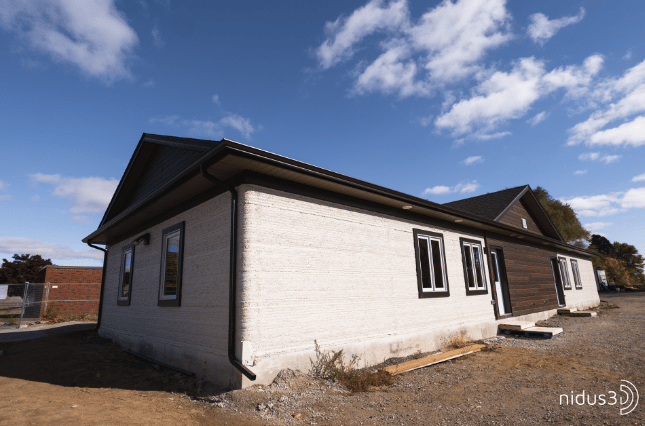 “3D construction printing is a partial automation of the construction process,” explains Arthur. “We can deploy our printer, which is a large Gantry style printer. We hang it off a traditional gantry, allowing us to place the material layer by layer with very little labour.”

Arthur says three to four people can operate the machine. “It is relatively quick, and we anticipate getting a lot faster. Right now, we can print between a third and half a story a day, and we expect to be able to do a full story per day by next year.” 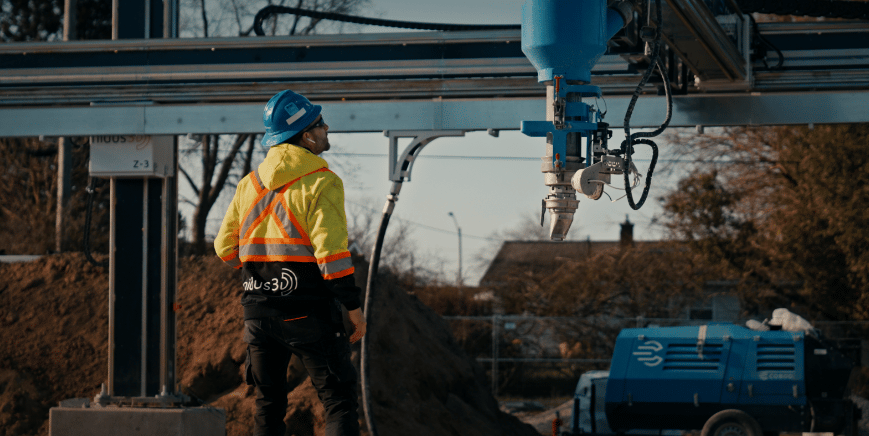 Arthur points out that the speed of 3D construction is causing a ripple effect for the other trades who can get in quicker further speeding up the build process.

“It also lowers the cost because it can affect the cost of borrowing. If a developer is funding a development and not receiving any cash until those buildings are sold, if we can shrink the amount of time to build, the borrowing time is also shortened,” adds Arthur. 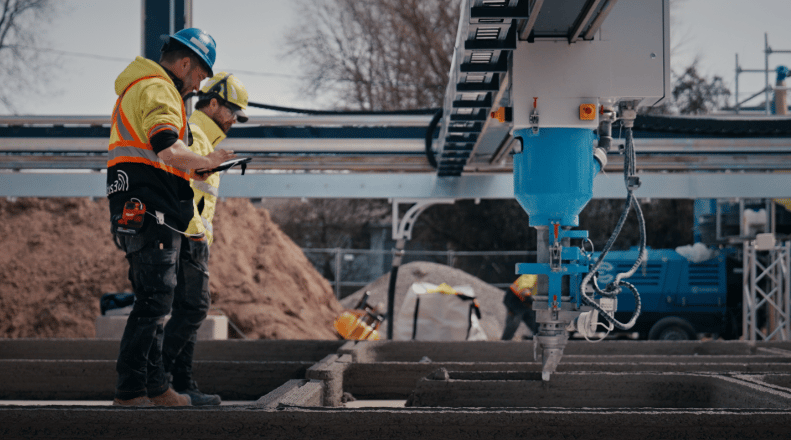 Printer manufacturer Cobod is based out of Denmark and has a larger printer coming online next year. It will be able to build up to seven stories. “We can also push our printer high enough to do four storeys,” adds Arthur.

“I believe we are only the second group in the world to do a full-scale demo inside,” adds Arthur.

Arthur believes this construction approach will have a high level of appeal to many folks who might not have considered the trades previously. “It’s a perfect blend of construction trades, technology and computer literacy. We call it digital construction.” 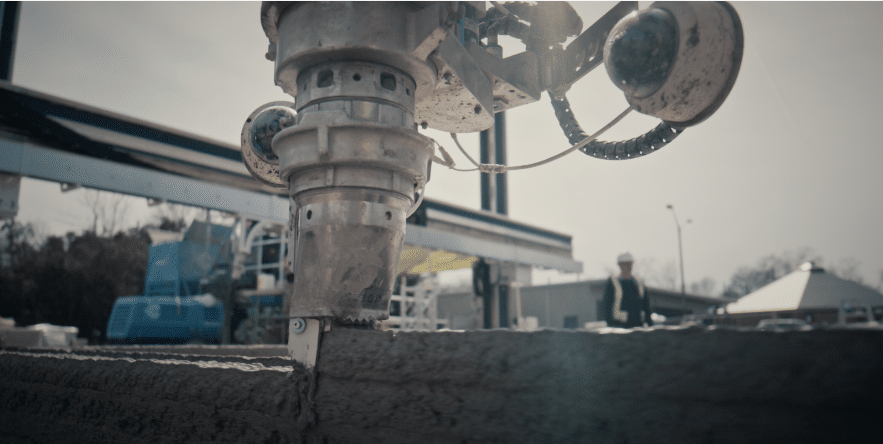 The Habitat for Humanity build in Leamington, Ontario, was nidus3D’s first build. “I cut the ribbon on it six weeks ago. They left a lot of the concrete exposed, which turned out to be beautiful.

“It was the first 3D-printed residential building in Canada. It is a significant milestone for nidus3D and Canada’s building sector. It’s proof that we can do it here,” says Arthur. 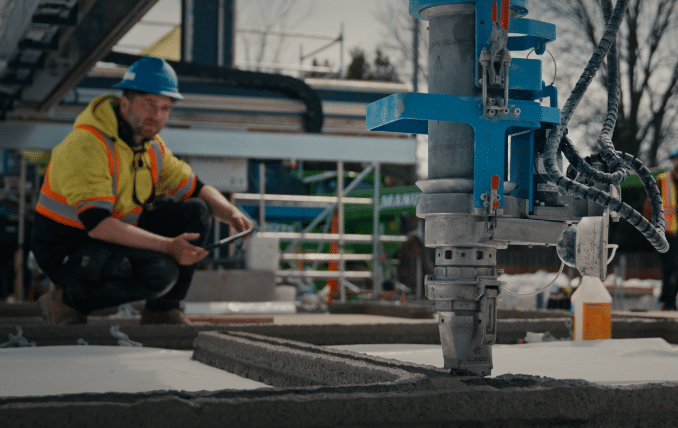 “We work with third parties on MEP. We have plumbers, electricians, and other subcontractors. You can surface mount the services where it makes sense or build false walls in front of the printed material using studs and drywall to place the plumbing and wiring behind.

“We can also put in the cavities where needed. We can do two veneers of concrete tied together with reinforcement and run conduit inside that,” adds Arthur.

“One of the best things about 3D printing is there are many styles that can be done when it comes to design. We have different design limitations than other folks.

For instance, we can print a curved wall as affordably as a straight one. We have had a lot of architects who are very excited about the technology because they don’t have any design limitations,” says Arthur. “From an engineering perspective, we have to exist in the realm of well-engineered buildings and parameters of physics, but other than that, we have a lot of leeway in design.”

Nidus3D will build its first commercial building next year.

“Our first project for next year will be two side-by-side buildings in Gananoque that will have 18 units. We are very excited about this because we are managing to do this project at a truly unique price point,” explains Arthur. “This project will show the real potential of this technology. ”

nidus3D has a distribution agreement with Cobod for the printers, has another group buying a printer, and will be collaborating with them on a number of projects.

“By the end of next year, dozens of 3D printed projects will be underway across Ontario and Canada,” predicts Arthur.

Arthur is also looking to build relationships with post-secondary institutions to develop a program for 3D printing. “We would love to see a 3D printing add-on certificate for the construction trades.”