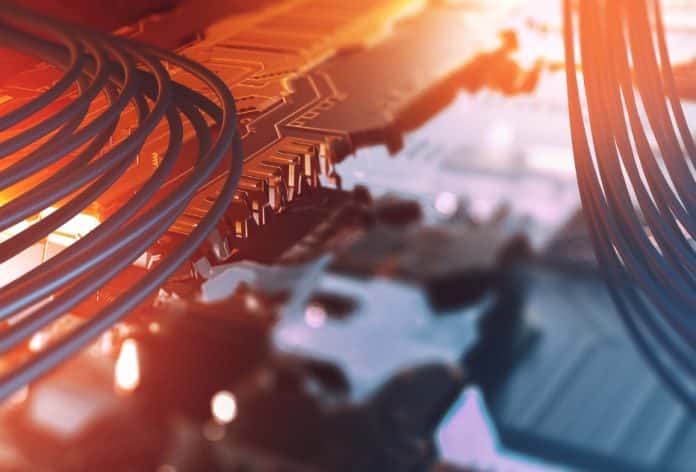 The Ontario government has signed agreements with eight internet service providers to expand high speed internet in 339 communities across the province.

Providers were chosen through a two-stage competitive process, as part of the province’s $4 billion plan to increase high speed internet access.

“This competitive process is the first of its kind in Canada and has led to an unprecedented market response and commitment to deliver high-speed internet connections to communities that have been left underserved until now,” said Michael Lindsay, president and CEO of Infrastructure Ontario.

“We at Infrastructure Ontario are proud to help create a connected, modern and competitive Ontario.”

The province has set a goal of connecting every corner of the province to high speed internet by the end of 2025.

“Our government has made access to high-speed internet a priority for rural Ontario, and we’re delivering on that commitment,” said Lisa Thompson, minister of agriculture, food and rural affairs.

“Access to high-speed internet will help build Ontario and strengthen communities while providing a much-needed boost to the local economy. It’s the type of critical infrastructure that will benefit the entire community.”