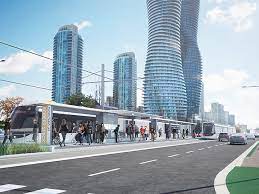 Construction crews working on the $1.4-billion Hurontario light rail transit (LRT) line from Mississauga to Brampton will tackle a major part of the massive project this coming weekend, creating an underpass below the QEW. 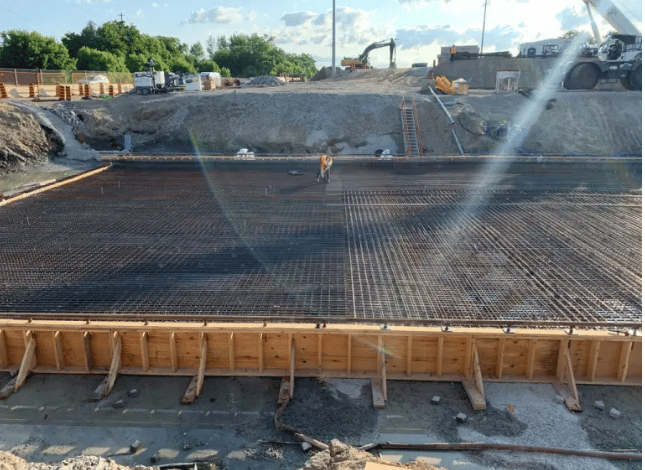 And an innovative new technique described as a first for Ontario is being used to significantly reduce the work time.

“Necessary construction work is required to help bring the new LRT to life, which may cause temporary disruption for some drivers and residents,” officials with Metrolinx, the provincial agency overseeing the project, said in a news release. “To minimize disruptions as much as possible, innovative construction techniques are being used to reduce the duration of the work.” 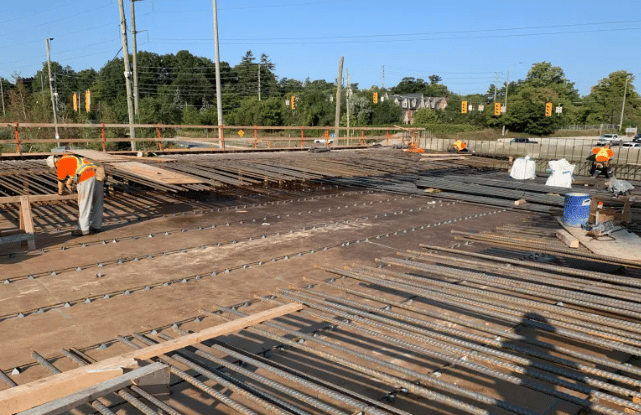 A new technique – a push box – is being used to save time.

“The box is being pushed over 55 hours through the QEW, which is a record timing,” said Rhythm Vyas, a project co-ordinator at Mobilinx, constructor of the Hazel McCallion Line.

“Without these innovative methods, construction of the underpass, in my estimate, would have taken over at least one-and-a-half years and been significantly more disruptive to traffic.

“This push box infrastructure will be the first of its kind to be pushed through a highway in Ontario.” 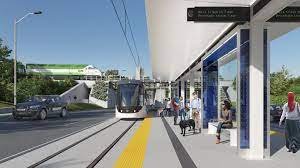 Crews are now building the roof of the push box, which will be directly under the QEW. Once complete, the QEW will be excavated while hydraulic jacks will simultaneously push it into place.

Crews have already finished a launch slab to carry the weight of the entire push box as it’s being built and pushed through.

The team has also completed the construction of the base slab that sits on top of the launch slab (separated by a thin plastic layer) and both walls of the box.

The 1.2-metre-thick base slab took 10 hours to pour, with crews starting at 6 a.m. on the day of installation.

Concrete – 846 cu. m.  of it – was sourced from two nearby plants, InnocOn Mississauga and InnocOn Brampton.

This will serve as the underpass for light rail vehicles to enter and exit the station. It will be pushed underneath the Lakeshore West GO Transit tracks later this year.

When completed, the Hazel McCallion Line will run from Port Credit GO station in south Mississauga to Brampton with 19 stops. 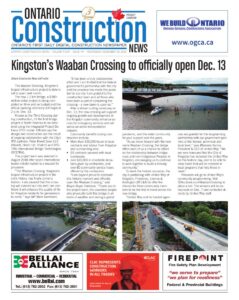