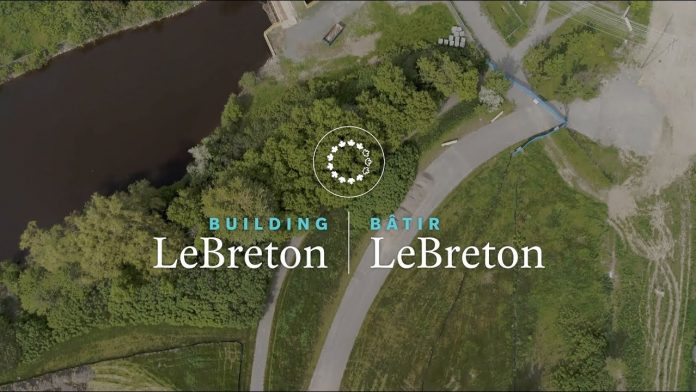 The National Capital Commission (NCC) has chosen O2 Planning and Design Inc. to design a master concept plan for the redevelopment of Ottawa’s LeBreton Flats.

A residential area when NCC acquired custodianship of it in the early 1960s, LeBreton flats now features attractions and amenities like the Canadian War Museum and the National Holocaust Monument. A new public library and two light rail transits are part of the revitalization of the neighbourhood NCC has envisioned. An additional “anchor institution or major event centre” is proposed as well.

Other highlights of the revitalization include Pindigen Park, created in partnership with the Algonquin First Nation and Canadian Heritage, which highlights Indigenous culture and heritage, and Fleck Fountain Plaza, which is to symbolize the regeneration of the entire neighbourhood.

The NCC hopes to seek municipal approval of the completed Master Concept Plan in 2020.

LeBreton Flats is a 59-acre area located 1.5 kilometres west of Ottawa’s Parliamentary Precinct and the downtown. NCC undertook a public consultation process for the project in June 2019, including an open house at the Canadian War Museum where the public was encouraged to put “big ideas” to the planners on the project. The in-person consultation was followed by an online survey, which was available for two weeks.

The planning process currently underway follows a previous attempt that fell flat when development partnership RendezVous LeBreton’s plans collapsed after they were selected during a 2014 request for proposals.

Requests for proposals will be conducted in a piecemeal manner this time around, to avoid an all-or nothing situation for the development of the land.