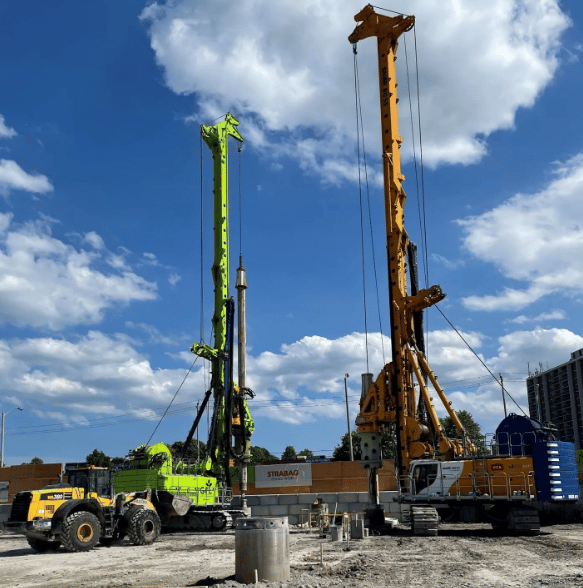 A Request for Proposals (RFP) has closed for teams to submit their bids for the stations, rail and systems (SRS) contract for the Scarborough Subway extension. Procurement is being led by Infrastructure Ontario and Metrolinx. The SRS project is being delivered using a Progressive Design-Build delivery model. 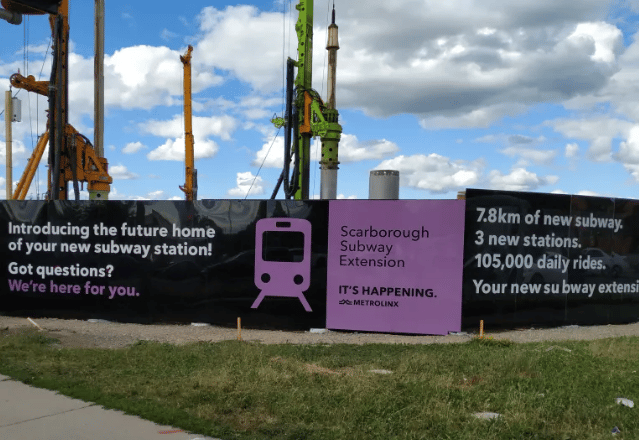 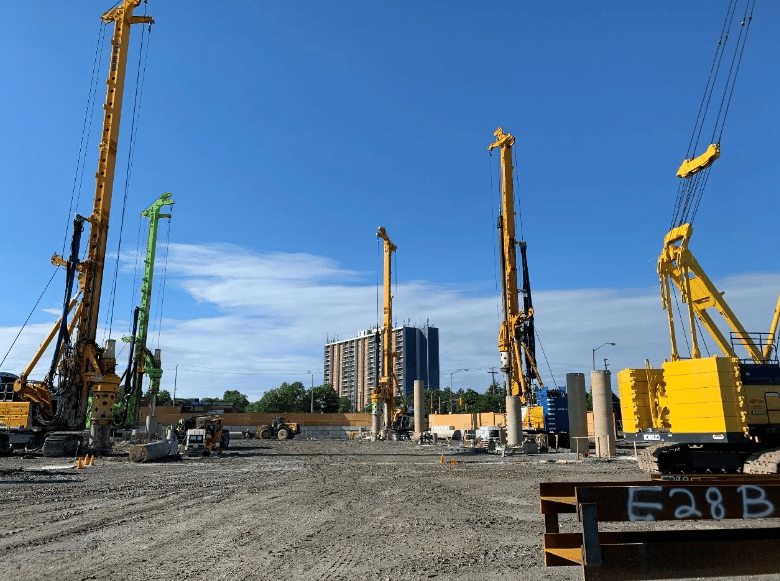 The 7.8-km. Scarborough Subway Extension is being delivered in two large contracts: the SRS package and the advance tunnel contract, which was awarded on May 25, 2021, to Strabag.