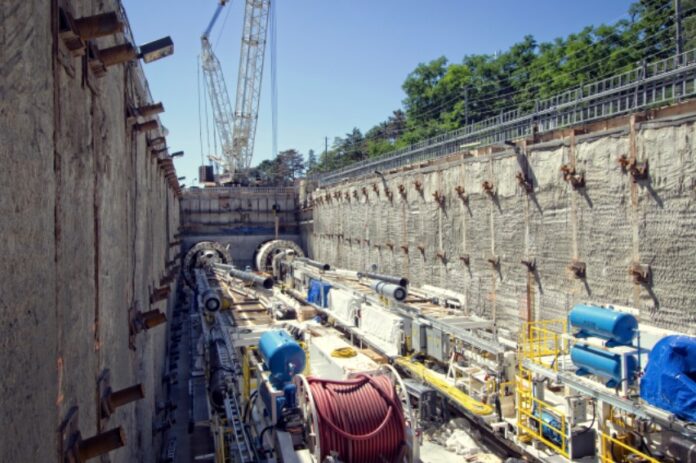 Infrastructure Ontario (IO) and Metrolinx have issued a Request for Proposals (RFP) for the second Advance Tunnel Contract (ATC2) for the Eglinton Crosstown West Extension. The 500-metre tunnel will start east of Jane Street and connect to the future Mount Dennis Station. 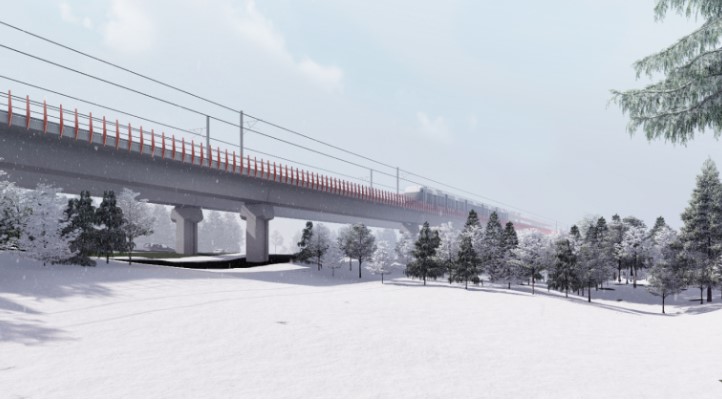 Two teams were shortlisted and invited to respond to the RFP:

Teams have been invited to respond to the RFP and after evaluating the proposals received, IO and Metrolinx expect to award this contract in early 2023.

The province is also issuing an RFP for the elevated section of the Eglinton Crosstown West Extension that will run from just west of Scarlett Road to just east of Jane Street. Metrolinx expects to award this contract later in early 2023.