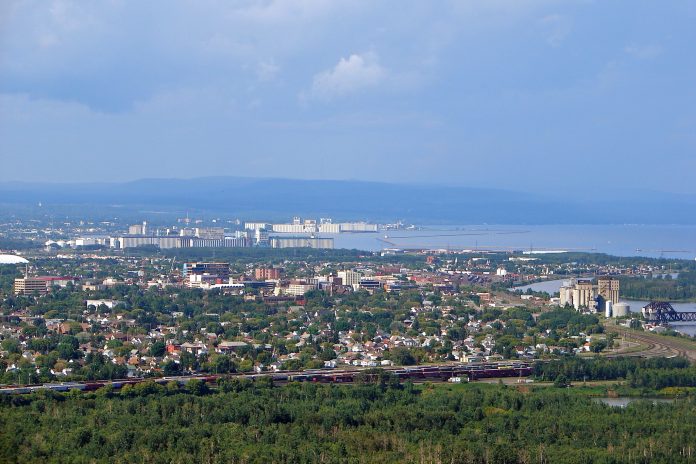 Cushman and Wakefield – one of Canada’s largest commercial property valuators – is completing an inventory of Thunder Bay’s historic industrial lands.

The land study was commissioned by the city and will catalogue brownfield properties to determine which ones can be repurposed and redeveloped.

The waterfront is the area of focus, with its derelict grain elevators and several vacant sites where sawmills and pulp and paper plants once operated.

According to a report in Northern Ontario Business, Doug Murray, CEO of the Thunder Bay Community Economic Development Commission (CEDC), said the city is searching for opportunities to redevelop and repurpose lands into condominiums, senior living facilities and active lifestyle residential projects.

Assessing the land now will ensure investors feel confident in seeing a return with those types of projects, he said.

When the study is presented next spring, city staff and council should have a clear picture of how many brownfield sites exist, the nature and scope of contamination, and locations of sites that can potentially be redeveloped, the published report says.

The CEDC believes Thunder Bay has a tremendous inventory of historical, industrial lands that may be repurposed and for the investment community to boost the economy.

One of the largest properties included in the review is the formerThunder Bay Generating Station.

The CEDC and Ontario Power Generation (OPG) sent a brochure about the 53-hectare (131 acres) site to potential buyers and a consultant was hired to market the 600,000-square-foot building and Seaway-draft commercial dock. The property is also permitted to draw and discharge water. Two massive boilers – capable of producing two million pounds of steam are still at the site.

Industrial areas in Hamilton, Welland and the Niagara Region have had success with brownfield redevelopment policies.

Thunder Bay has been revitalizing portions of its industrial waterfront since the 1970s. In the city’s north end, former commercial piers have been developed with a marina, restaurant, condominiums, and a new Delta Hotel as part of the Prince Arthur’s Landing development.

A new art gallery is planned to be built on a former grain elevator property.