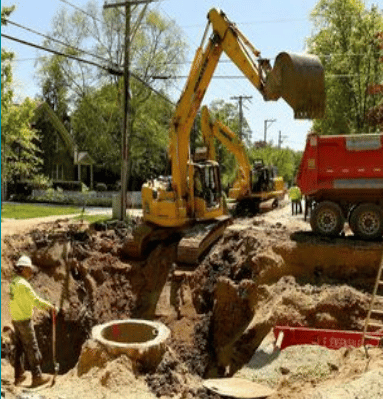 Construction on New Tecumseth’s $20-million administration centre project in Alliston is several months behind schedule, with 45 change orders totalling $670,000 representing about two-thirds of the contingency budget.

The project started in September 2021 and construction is now expected to be completed in late March or April 2023.

.”This project saw delays due to unknown sanitary sewer works that needed to be dealt with, as well as some supply chain issues, union labour disruptions and labour shortages,” Mayor Northcross told Simcoe.com.

While the contingency budget has been utilized due to rising costs, Northcross said in an interview with Simcoe.com that “the overall project remains on budget.”

A plan to fund the project with proceeds from the sale of the current admin centre, there were no bids submitted and the property was taken off the market last year.

That leaves debentures and reserves, including $4. Million from the hydro electric commission and potential sale of town-owned surplus land.

Also in the works in New Tecumseth this year: 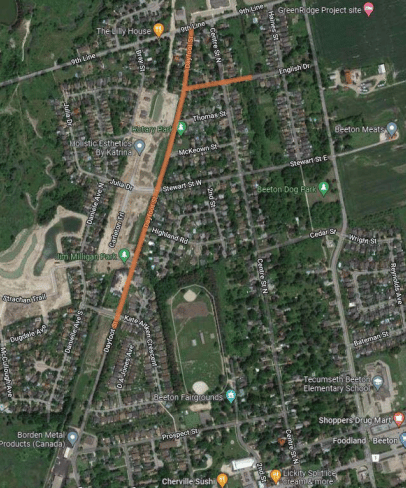