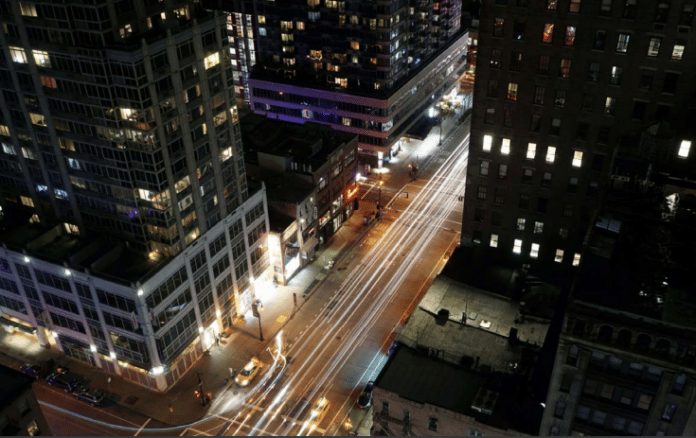 The Municipal Benchmarking Study, 2nd Edition, released last week, concludes the times and charges have both increased since the same study was done in 2020 and charges are being passed on to home buyers.

Also, municipal approval timelines range from 10 to 34 months depending on the municipality, with most types of applications taking 20 to 24 months – with each month of delay costing between $2.60 and $3.30 in added construction costs per square foot.

Municipal approval timelines for new housing in the GTA are among the worst of major municipalities across Canada and add significant costs to new home purchasers, according to the municipal benchmarking study conducted for the Building Industry and Land Development Association (BILD) by Altus Group.

“With the average approval timeframe across the GTA now being 21 months, and with approvals in some municipalities stretching to 32–34 months, not only are municipal inefficiencies and delays slowing the addition of housing supply, but they are also adding directly and indirectly up to $3.30 per square foot to the cost of a new home,” said Dave Wilkes, president and CEO of BILD. “To put that in context, each month of delay in approvals adds $2,600 per month to the cost of a new 800-square-foot apartment and more than double that for a new single-family home.”

Municipal fees added to new homes continue to escalate significantly, increasing on average by 30–36 per cent since the 2020 study. This is adding tens of thousands of incremental dollars to the cost of a new home. Delays and costs have a significant impact on GTA communities and the economy, causing many young families to leave the region for surrounding areas.

“Governments at the federal and provincial levels have taken steps to address the factors that affect housing supply and affordability,” said Mr. Wilkes. “Municipalities need to do the same. Now is the time for action.”