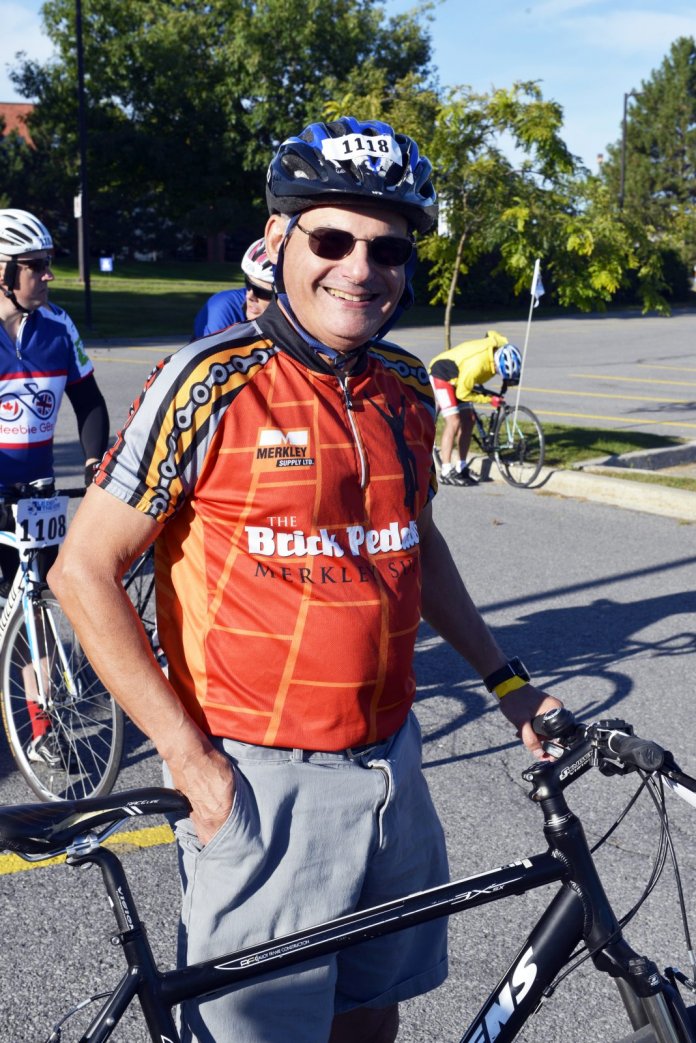 These are interesting times.

The bootstrapping process to build the new Ontario Construction News – our daily online construction trade newspaper – is proving to be successful, though like any good start-up, there is plenty of work, pain and stress.

The decision to start this publication originated when the provincial government published implementing regulations associated with new Ontario Construction Act in the spring of 2018.

The regulators added two words, “or digital” to the construction trade newspaper definition – and, with that news, I realized with 30 years of experience publishing news for Ontario’s construction industry that we could break another publisher’s long-standing monopoly for certain mandatory notice ads, especially for Certificates of Substantial Performance (CSP).

As I started setting up the IT back-end, necessary strategic alliances and business plans, I realized that we needed to wait a while – transitional provisions under the new Act meant that most projects in the months shortly after the new law went into effect would need to operate under the old rules. While conceivably these ads could be published in any qualifying newspaper, it seemed best to slow down and publish when the majority of notices would be under the new Act’s provisions.

We finally launched the daily online newspaper on May 1.

Things were slow in May and the early part of June – good thing, because we needed to get systems and models in place – but volumes have picked up in the past few weeks, and notably, we’re winning several repeat clients, the key indicator of any enduring business.

Now the challenge is to manage the business growth and for that we need additional administrative and editorial resources – especially since in a few weeks I’ll be heading to Europe for a three week vacation and there will be many times that I won’t easily be able to access the Internet (especially when I am bicycling through several countries.)

It’s quite a workload, but it’s also fun – there is a certain joy in creating something new and realizing we are building a profitable business by delivering the service more quickly and less expensively than the former monopoly-holder.

As for the cycling, it will be pure sweaty pleasure, but the inspiration for this exercise has come from Robert Merkley’s leadership a decade ago in starting and promoting The Ride, a fund-raising initiative for the Ottawa Hospital Foundation. The annual event has raised more than $10 million for cancer and other research at the hospital, and I’ve cycled in it since its second year.

I’ll get down to serious fund-raising after I return home from Europe but if you want to help out now, here is the relevant link.

Mark Buckshon is publisher and interim editor of Ontario Construction News. He can be reached by email at buckshon@ontarioconstructionnews.com.