With the Ontario Government set to release its spring budget before the end of April, the Carpenters’ District Council of Ontario (CCDO) is urging increased infrastructure spending to kickstart an economic recovery.

“Our union and its (approximately) 30,000 members across the province have always been interested in the overall economic direction of Ontario,” CCDO president Mike Yorke and Tony Iannuzzi, executive secretary treasurer said in a statement. “Small businesses contribute to the fabric of communities across Canada, and we understand the need to ensure businesses, and particularly small businesses, come back stronger, post­pandemic. 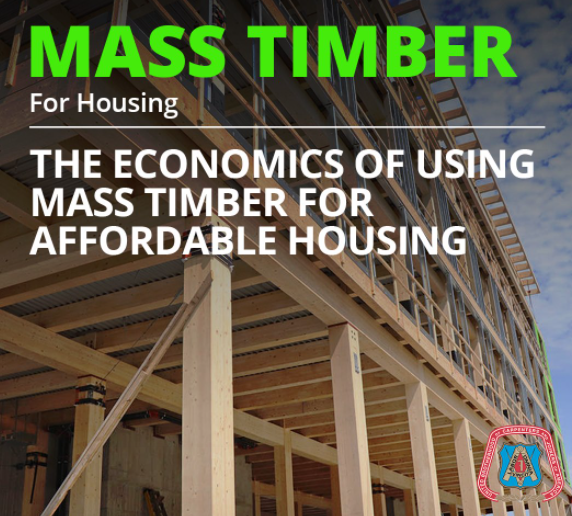 “Although construction has numerous large firms, the vast majority of contractors affiliated with the Carpenters Union would fall under the definition of small businesses, and so the economic health of these types of businesses is a clear priority for both our Union and its members.”

In the short- to medium-term, infrastructure investments directly create jobs and put people back to work, which is something that is obviously needed now given our, somewhat, unsteady economy.

Spending can help shape Ontario’s economic direction for the longer term, with targeted infrastructure investments can be used to support a greener economic recovery, the CDCO pre-budget submission states.

“This approach, to support a ‘Green economic recovery’ post-COVID, would contribute to building a symbiotic relationship between the land development/ construction industry in our cities and resource-based communities across the province to the benefit of all Ontarians.”

“Ontario will always need more highways and road, but transit infrastructure has been particularly targeted through new GO Transit stations and LRT lines. The possibilities for nascent, new style, neighbourhoods surrounding such transit-initiatives, and thereby reducing our reliance on cars, should be fully explored and promoted,” Yorke and Tony Iannuzzi, CDCO executive secretary treasurer wrote in the submission to the government.

“This could in turn contribute to healthier, more environmentally-conscious, and more inclusive, community hubs. In this respect, such low- to mid-rise housing along these transit corridors could also offer sustainable solutions to at least some of the housing shortages which currently exist in the GTA’s urban communities, along with creating countless jobs in the construction industry.”

Premier Doug Ford tabled legislation recently to change the budget deadline from March 31 to April 30, just days before a provincial election is expected to be called for June 2.