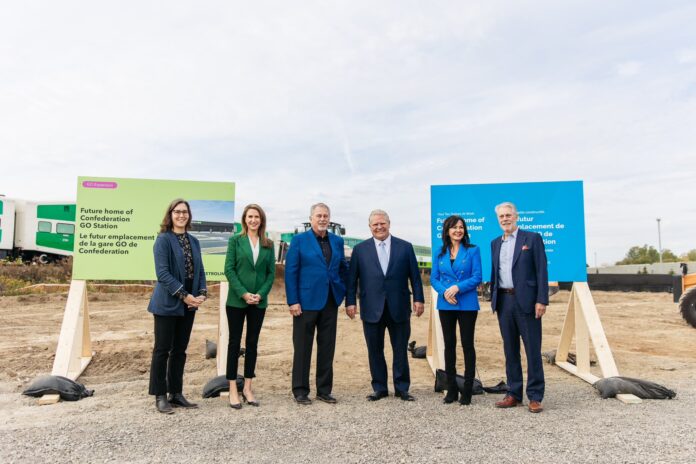 “Building the new Confederation GO station will make it easier for Hamilton commuters to access transit and boost economic growth,” Premier Doug Ford said. “Our government is getting it done and delivering the convenient transit options that people deserve.”

The station will have an accessible island platform with canopies, pedestrian tunnel, 15-vehicle passenger pick-up and drop-off area and direct stair access from Centennial Parkway. Commuters will also have access to approximately 150 additional parking spaces.

In July 2021, the Ontario government announced the introduction of hourly GO train service between West Harbour GO station in Hamilton and Union Station each day of the week. 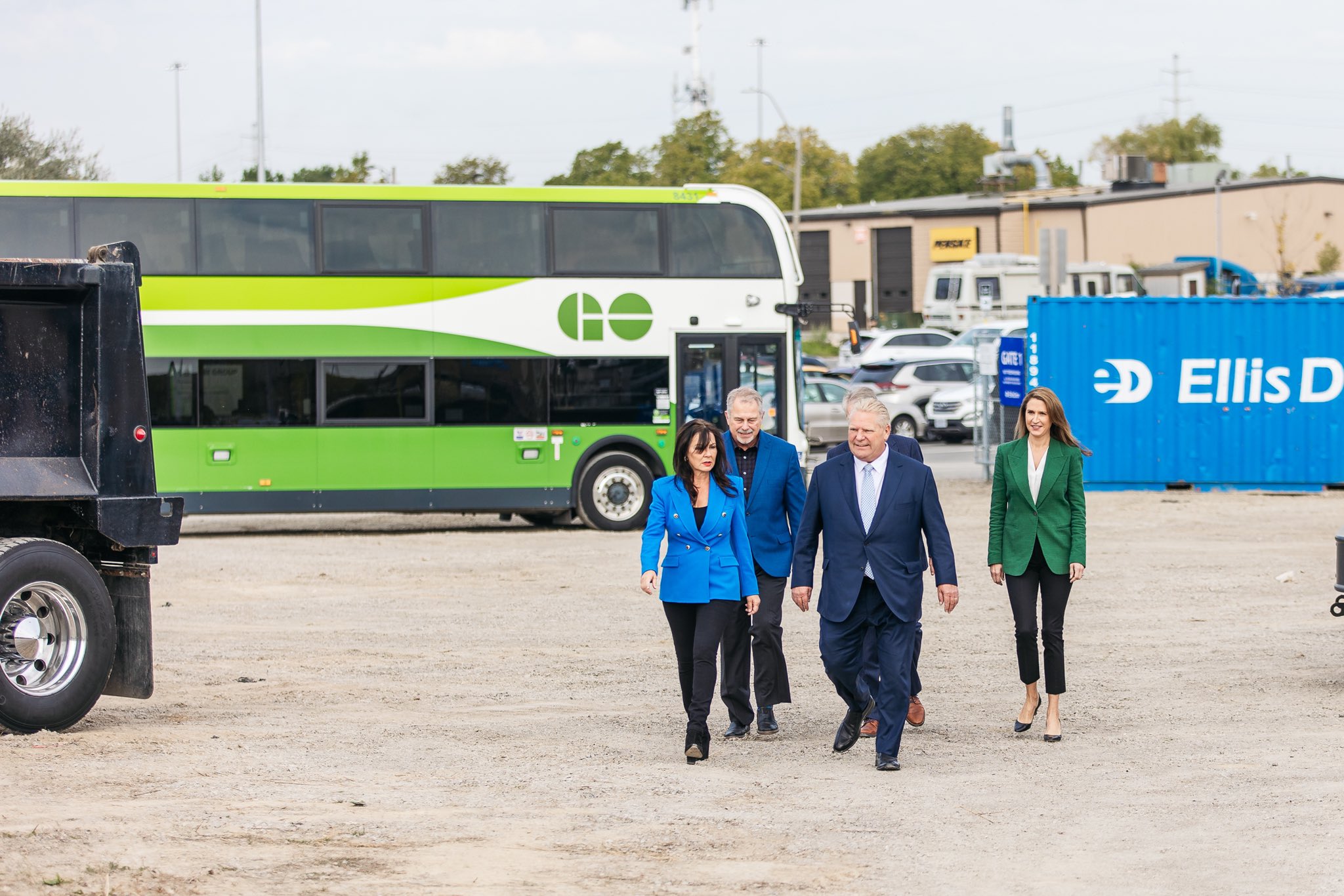 Features of Confederation GO Station include:

“Hamilton has seen significant growth as a destination to live, work, and play in, which requires more transit options to support residents and visitors alike,” said Mayor Fred Eisenberger.

“We are extremely pleased to see the Government of Ontario and Metrolinx prioritize the building of the Confederation GO station, which will better link East Hamilton, Stoney Creek and the entire Golden Horseshoe area with more choice and better access to and from our community.”

This new station is part of the GO Expansion program,