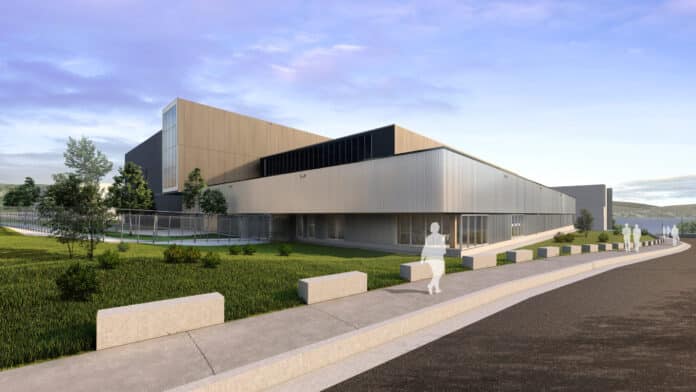 Government officials and representatives from Canadian Nuclear Laboratories (CNL) and Atomic Energy of Canada Ltd. (AECL) gathered last week at Chalk River for a ceremony to launch construction on one of the largest nuclear research facilities ever built in Canada.

ANMRC is set to become the cornerstone of a $1.2 billion site revitalization plan – the future facility for Canada’s world-class research of next generation nuclear technologies. 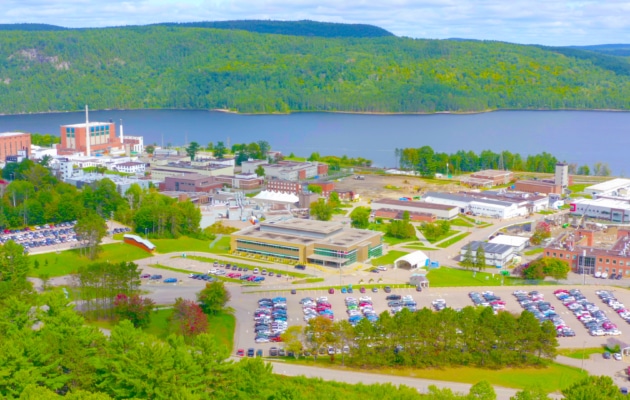 “After an extensive validation phase, I’m very happy to announce that we have all the necessary organizations in place to move into the next stage of the design and construction of this exciting new research facility,” commented Joe McBrearty, CNL’s President and CEO.

“The revitalization of the Chalk River campus is designed to position CNL as a world leader in nuclear science and technology, and the ANMRC is at the centre of this vision. It will be constructed using a model where all participants work collaboratively with one another towards the same goals, and which maximizes the economic impact to local businesses.”

As the largest single capital investment in the revitalization of the Chalk River campus, the ANMRC will be a 10,000 square metre research complex that will accommodate 240 employees and consolidate key capabilities from aging facilities that are scheduled for decommissioning.

The ANMRC will feature 12 new shielded cells that will enable post-irradiation examination of small modular reactor (SMR) and next-generation nuclear fuels, and glovebox facilities to support the development of advanced fuel fabrication concepts.

It’s part of a 10-year transformation of the Chalk River campus, funded through a $1.2 billion investment from Atomic Energy of Canada Limited, the owner of the site, on behalf of the Government of Canada.

Once complete, it will be one of the largest nuclear research facilities in Canada. The 10,000-sq. m. ANMRC is expected to be critical to the life extension and long-term reliability of existing reactors, including Canada’s fleet of CANDU reactors and other designs deployed around the world. It will also support the national nuclear laboratory’s other research priorities, such as public health, environmental stewardship and global security.

In addition, a new science collaboration centre recently began construction, a new industrial-use support facility was inaugurated, a new site entrance building was completed, and several science facilities have been opened over the last few years, including a brand-new hydrogen laboratory complex, a new materials research laboratory, and a new tritium research facility.