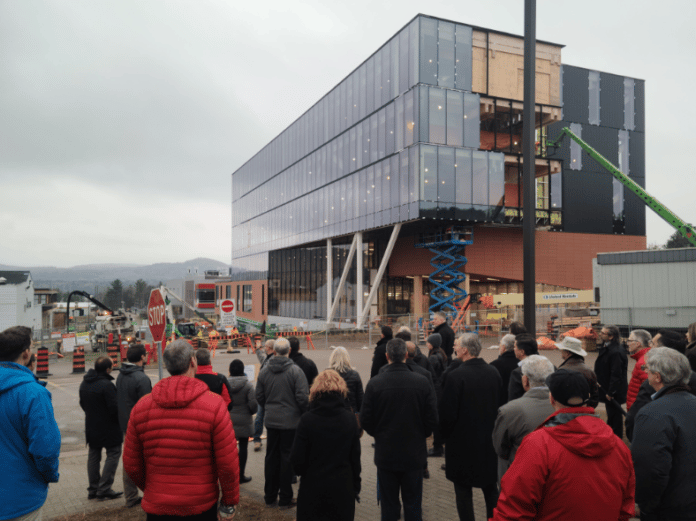 Scheduled for completion in spring 2028, the complex will be one of the largest nuclear research facilities ever built in Canada.

The 10,000-square-metre building will include 23 laboratories and consolidate aging facilities scheduled for decommissioning at the site.

It’s one of a series of new laboratories, office buildings and support facilities that are being constructed at the Chalk River Laboratories to revitalize the campus. 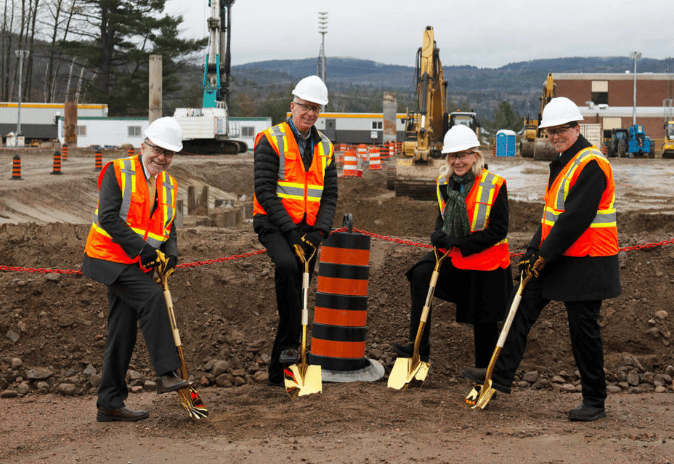 Also, a Science Collaboration Centre is under construction that will serve as CNL’s central planning and collaboration space. A new two-storey industrial-use support facility and a new site entrance building were recently completed, and several science facilities have been opened in the last few years, including a new hydrogen laboratory complex, a new materials research laboratory and a new tritium laboratory.

Major investments have also been made into infrastructure improvements for the campus, including new domestic water and natural gas service, a modern sanitary sewage treatment facility and a system to more effectively manage storm water.