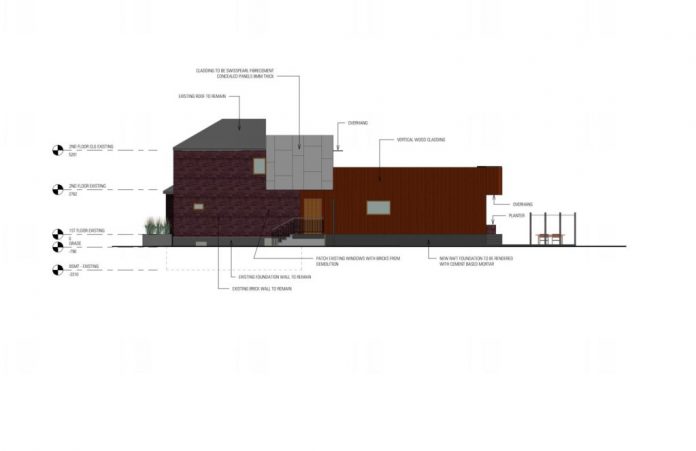 Advancing its mission to make the International Passive House Standard of building performance understood and adopted by industry, professionals, and homeowners, Passive House Canada is rounding up folks in Toronto this October and showcasing the city’s very first certified Passive House.

The second annual Passive House Canada Conference will be taking place at the University of Toronto in Scarborough on October 17-18, 2019. The conference will be an opportunity for manufacturers, distributors, designers and contractors to connect with others actively involved in delivering Passive House projects.

Passive design strategies maximize the use of free, ambient sources to light, heat, cool, and ventilate building spaces, reducing the need for “active” mechanical systems that use energy and cost money to heat, cool, and circulate air.

Passive House (Passivhaus) is the only internationally recognised, performance-based energy standard in construction. It is considered to be the most rigorous voluntary energy-based standard in the design and construction industry today.

The Passivhaus standard originated in Germany; where the first Passive Houses were built in the 1990s. According to the International Passive House Association, there are around 30,000 Passive House buildings in Europe, of which some 1,600 are certified.

While about 2,000 Passive Houses already pepper the Canadian landscape, including pockets of several houses in certain communities, such as Ottawa and Hamilton, the Sammon Passive House will be the first to be Passive House certified in Toronto.

The firm Coolearth Architecture Inc. is the innovator behind the Sammon Passive House. They are targeting EnerPHit Certification from the Passive House Institute for this project.

Located in the east end of Toronto, in Danforth Village, the existing 276 square-metre single-detached house is undergoing a full gut renovation and addition that will maximize the solar gains in the south during the winter and shading the window in the peak of summer. Triple glass windows with high-quality frames will be used throughout.

The heating load will also be optimized by reducing the thermal bridging of the enclosure to the minimum. Coolearth projects this measure will result in requiring the equivalent of an electric heater to heat the house in the peak of the winter.

According to Statistics Canada, households were the largest source of direct greenhouse gas emissions in Ontario in 2016, accounting for approximately one-third of emissions. Household emissions per capita represent the average amount of GHG emissions directly generated by one person for final consumption activities that occur within the household sector.