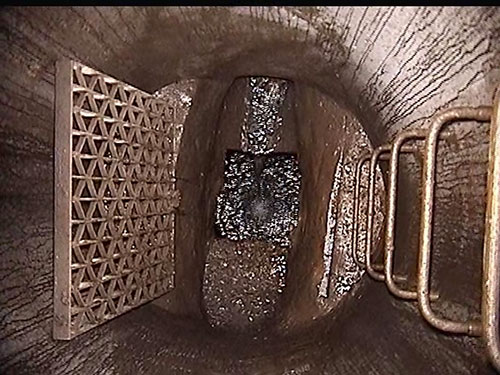 The City of Hamilton says more than 337 million litres of sewage spilled into Lake Ontario over a 26-year period that ended last month.

Following the discovery and immediate repair of a hole in a combined sewer pipe staff created the estimate based on the water meter usage data for all of the properties connected to the combined sewer pipe. There were several ways to calculate the overall estimated volume of wastewater discharged into the Hamilton Harbour, but this methodology was identified as the most accurate representation of the discharge over the time period.

Records showed the hole was put in a combined sewer pipe in late 1996, as a contractor completing work on a city project was under the impression that all pipes in the area were storm sewers and were designed to directly connect to box culverts leading out to the harbor.

The repair work and realignment of the sewer was completed Nov. 23, and all sewage is now flowing into the Western Sanitary Interceptor.

The estimated cost of the repair work without staff time, was $29,830 including:

While the Ministry of Environment, Conservation and Parks (MECP) Spills Actions Centre is aware of the spill, there have been no orders issued regarding the incident. 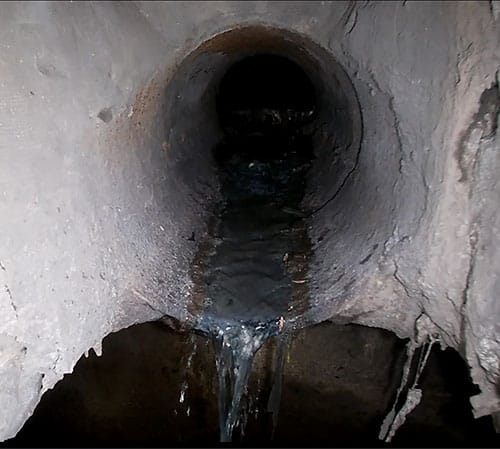