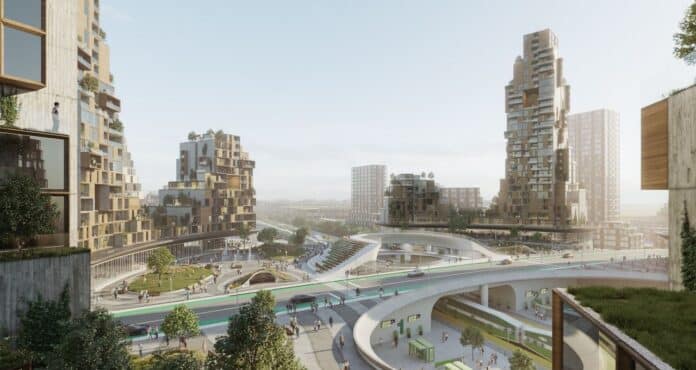 The town of Innisfil and developer Cortel Group presented the latest plans for a massive development last Thursday.

The Orbit Potential and Innovation Plan community meeting was the first chance to see some of the plans for the Orbit development, which promises to bring unprecedented change to the largely rural municipality. 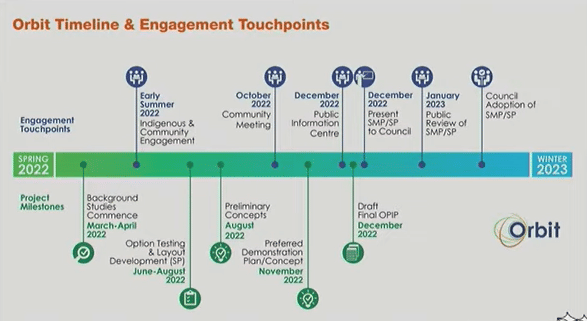 The Orbit development could add more than 83,000 residents to Innisfil by 2091.

Project developer Cortel Group calls it “a master-planned, cutting-edge community set to create a Smart City of up to 150,000 residents.

“As the developers of this project, Cortel Group is excited to bring a vision of sustainability, growth, and a sense of community to the Town of Innisfil. The Orbit will be a perfect medley of rural and urban living by maintaining all the components that make Innisfil desirable and adding modern design to this foundation.”

The town south of Barrie is planning for an additional 40,000 residents just three decades from now.

The Oct. 27 community meeting was called an “important milestone”.

“It’s really important that we get input from our community,” he said. “So, seeing so many people come out, take interest, ask great questions, it’s really valuable.” 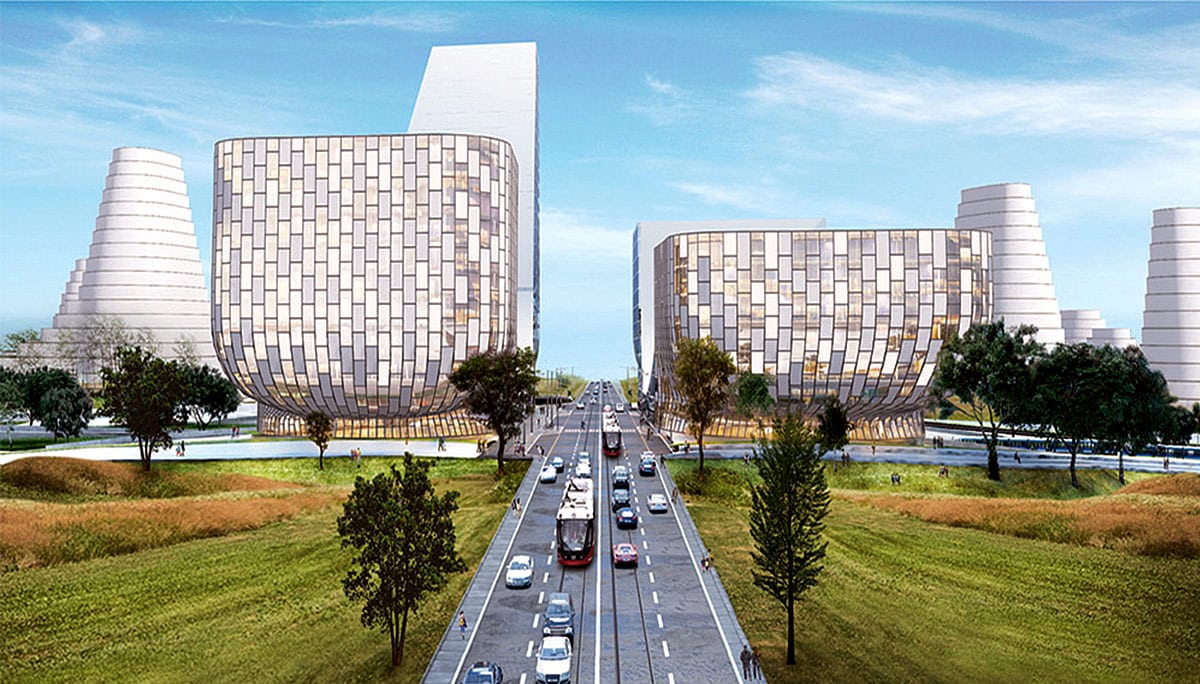 The project team showcased a proposal that calls for four “15-minute districts” within the greater Orbit development, where people can get everything they need – from groceries to recreation to public transportation – within 15 minutes.

“One of the original reasons for the Orbit is because we know we’re going to have to absorb the population into the community,” Dollin said to Innisfil Today. “How do we do by giving us something different than we already have, which is single family dwellings. But, also how do we do it to preserve some of our traditional neighbourhoods and our green space and our farms.” 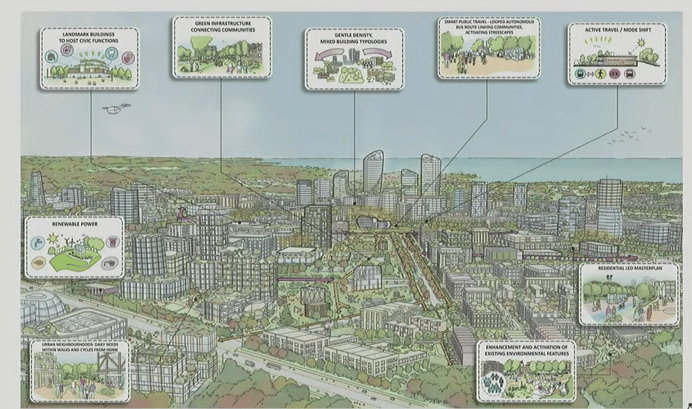 Consultants included public input in the design that has about half of the nearly 600 hectares reserved for parkland.

Developers plan is to start construction with parks and a new train station on the Barrie GO Line.

Residential buildings with the greatest density – reaching perhaps 40 stories tall – will be closest to the station. Densities will decrease as the development moves further away.

Officials say it’s a long-term project and recognize that it will be built over time, in phases.

“We need to plan for the long term; that’s why we’re taking that long view. We’re not going to see it all tomorrow,” Innisfil CAO Oliver Jerschow said.

The presentation can be viewed here and a public information centre on the secondary plan is planned for December with adoption by council expected in early 2023.