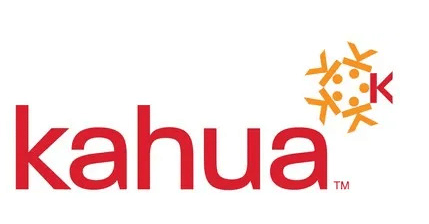 Kahua, a provider of capital programs and construction project management information solutions (PMIS), has been selected by Infrastructure Ontario to track its 10-year, $106 billion capital improvement plan by replacing obsolete systems and consolidating information into one tool.

Some of IO’s projects planned over the next decade include partnering to develop new transit-oriented communities within the Greater Toronto Area, furnishing high-speed Internet service to hundreds of thousands of underserved Ontarians and developing new and improved health care facilities in communities across the province.

According to a news release, IO chose Kahua “for its new PMIS”.

“IO needed a solution that could be configured but did not require a lengthy customization process,” the release stated. “Being able to easily collect data for reporting issues in the field is one example of the many configuration capabilities that is appealing, as well as the ease of integration with other platforms, such as accounting, GIS and procurement systems.”

“When mixing public and private monies, it is crucial to track funds’ origination and compliance in terms of how they are utilized. Kahua for P3 is designed specifically for public-private partnership construction projects,” IO said in the release.

IO will also utilize Kahua on projects “where it provides advice and negotiation support to the government and public sector partners” regarding commercial transactions, including major land developments.

“Kahua is an excellent fit for Infrastructure Ontario’s upcoming capital projects,” said Scott Unger, Kahua CEO. “IO requires a PMIS that can handle a diverse set of needs, including superior P3 oversight and cost management. We are proud to provide that for them.”