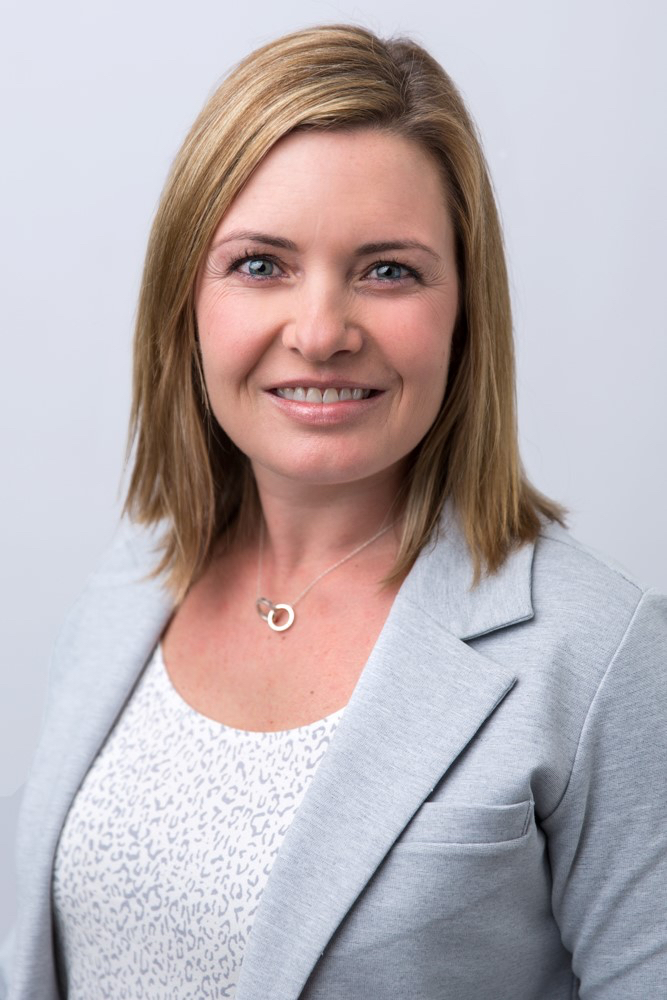 The Progressive Contractors Association (PCA), which represents employers who bargain with the Christian Labour Association of Canada (CLAC) and other non-conventional construction unions, says that Karen Renkema will assume the role its Ontario vice-president.

“I’m delighted to take on a leading role with an organization that walks the talk, and truly is progressive and forward thinking,” Renkema said in a statement. “I am inspired by PCA’s mandate to ensure fairness and transparency for all contractors and workers, regardless of union affiliation. Industry, buyers, governments and the public have everything to gain by a progressive and diverse construction industry that includes PCA contractors.”

Renkema has played an active role in Ontario’s construction industry for more than 12 years, starting at the Council of Ontario Construction Associations (COCA) followed by the Ontario Road Builders’ Association as Director of Government Relations, and as the lead in Advocacy and Government Relations at PCA. Her vision is to build on Sean Reid’s legacy in Ontario and across the country by showing that there is a better and different way for contractors and employees to work together. Reid will be leaving PCA effective Jan. 1 to launch his own small business coaching and consulting company.

“On behalf of PCA, I’d like to welcome Karen into her new role, and thank Sean for his ten years of service,” said PCA president Paul de Jong. “Sean is to be congratulated for his tremendous successes in expanding fair and open tendering and improving skills training in Ontario. Thanks to both Karen and Sean’s hard work and diligence, PCA is a strong voice that has earned the respect of government and industry.”

PCA says it is is the voice of progressive unionized employers in Canada’s construction industry. PCA member companies employ more than 25,000 skilled construction workers across Canada, represented primarily by CLAC. It generally operates in competition with the conventional unionized sector, represented by the Construction Employers Co-ordinating Council of Ontario and the Ontario Building Trades.