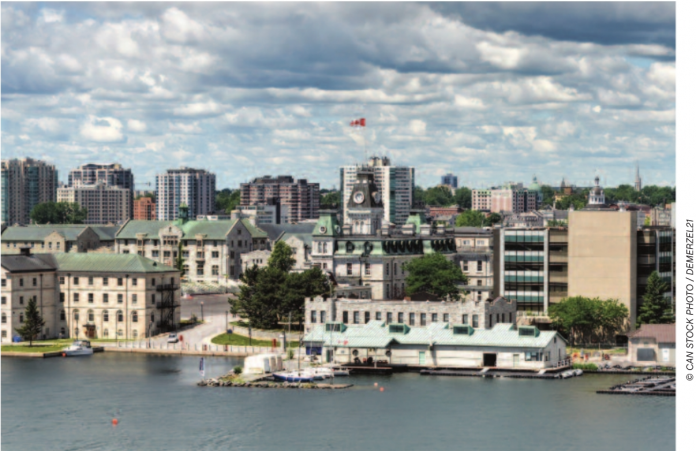 Interested in where, when and how taller buildings will be built in Kingston?

The city is inviting input on an Issues and Options Paper that will lay the groundwork for a mid-rise and tall buildings policy guiding the development of buildings taller than four storeys.

“The Issues and Options paper reflects what we’ve heard so far during our Density by Design consultations and provides a discussion of the many factors that need to be considered as we move forward to develop the specific policies,” says Paige Agnew, director of planning, building and licensing. 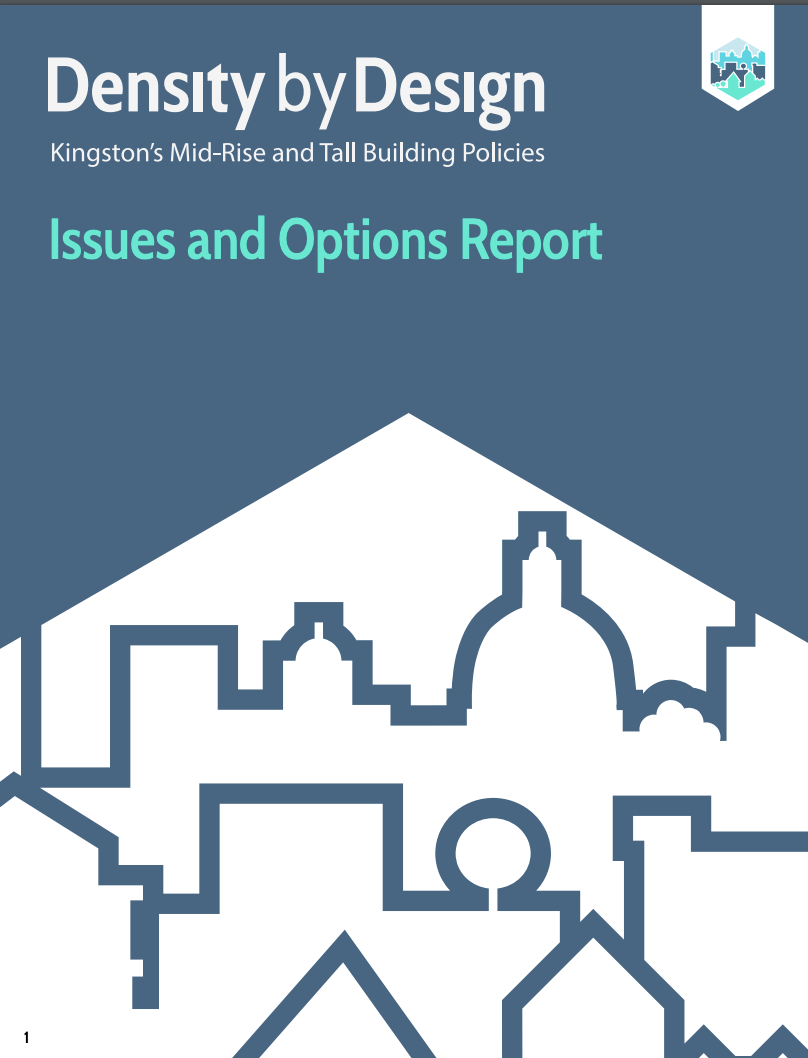 “These policies will follow in early 2020 and will help to shape a clear vision for the future development of mid-rise and tall buildings.”

Within the expected recommendations is a map identifying areas of Kingston that could be part of a “green light” strategy to encourage development in certain locations.

The city’s green light strategy could include incentives for developers, including zoning approved in advance, to encourage building to happen where the city wants increased density.

Agnew says the new policy will clarify how and where medium and tall buildings — four storeys or higher — are built.

The city is hosting an open house on Nov. 21 at Kingston City Hall, 216 Ontario St. Participants will have a chance to discuss options with planners and offer feedback at a drop-from 3 to 6:30 p.m. in Memorial Hall.

Following the open house, there will be a presentation on the Paper at the planning committee meeting begging at 6:30 p.m. in council chambers.

Urban design consultant Brent Toderian will be at the open house and planning committee meeting. He helped kick off the public discussion on the design of taller buildings last year and is working with the city’s planning team to develop the Policy that will direct the design of buildings of more than four storeys.

The Issues and Options Paper will be available online for review and input until Dec. 31, offering:

Completing the Mid-rise and Tall Buildings Policy is one of the City’s initiatives to pursue development of all types of housing city-wide through intensification and land-use policies. The initiative falls under the strategic priority to increase housing affordability.

A lack of clarity in the past has contributed to two proposed developments in the downtown core being rejected by the planning appeals tribunal.

A new policy will clarify rules for building height and width, setbacks, streetscape design, tower separation and encourage green building designs, including expanded use of wood as a framing material.

“These are things that our documents are silent on, which is a problem in a 21st century city,” Agnew said.

The policy is meant also to guide changes to where and how development happens in order to address climate change. Transportation and buildings are the largest sources of greenhouse gas emissions.

“This work is a very big deal for the future of the city,” said consultant Brent Toderian, who worked as a technical adviser for the planning department. “It’s one thing to declare a climate emergency. It’s another to follow through with changes to policy.”

Indeed, the climate emergency declaration is at the root of many of the proposals within the draft policy, which is to go to council for consideration in February.

There is to be a series of stakeholder meetings next week and an open house on Nov. 21 ahead of a presentation to the planning committee.

“Next week is really the start of the conversation, but it lasts six weeks, ” Agnew said.

Annette Burfoot of Building Kingston’s Future said the group supports tall buildings around intersections served by express buses, as it is outlined in the official plan.

“We do not support tall buildings downtown,” Burfoot wrote in an email to the Whig-Standard. “Any change to Kingston’s official plan needs to follow a public process. We hope that people will speak up.”

Agnew said the building policy, if approved by council, would require an official plan amendment that likely would occur ahead of a scheduled review of the plan in 2023.