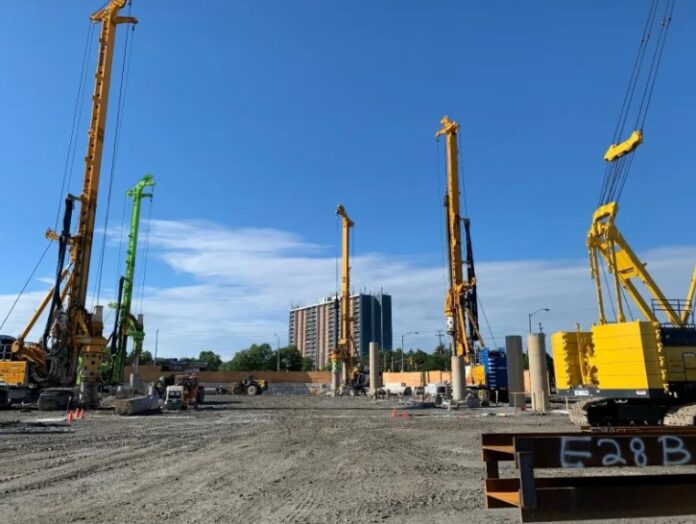 The commitment was shared in a letter to the Toronto Community Benefits Network (TCBN) and extends to major infrastructure projects in Scarborough, Thorncliffe Park, York South Weston, Mount Dennis and Etobicoke.

“Metrolinx’s commitment means that billions of taxpayer dollars spent on major transit infrastructure will benefit local communities most impacted by these projects, including hiring a minimum of 10% Black, Indigenous, and People of Colour and a minimum of 10 per cent women,” said Rosemarie Powell TCBN executive director.

The decision follows TCBN concerns that Metrolinx and the province were attempting to “no longer include” the kind of community benefits developed years ago through the Eglinton Crosstown line.

“This is a huge step forward. We will be building critical transit infrastructure and a more equitable and inclusive city alongside it,” Powell said.

Federal funding for the four new transit projects included specific conditions to ensure CBAs and anti-racism strategies would become part and parcel of the new projects.

“Community Benefits Agreements are a proven approach to maximize the public return on new investments in infrastructure like new transit while transforming local communities through stronger, more inclusive economies,” she said. 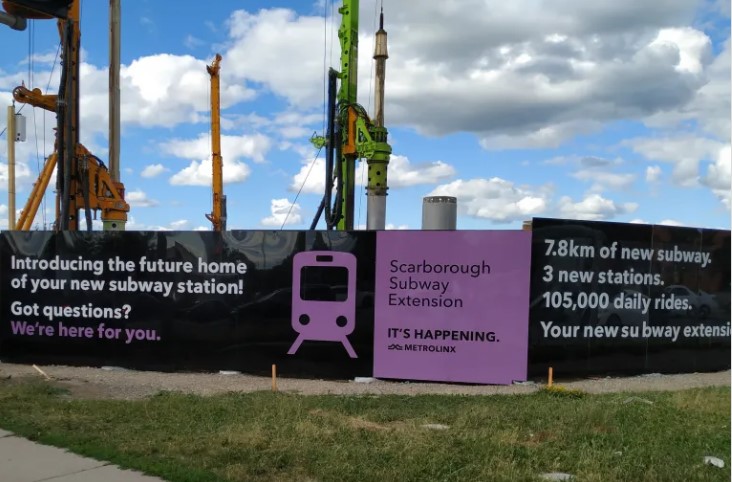 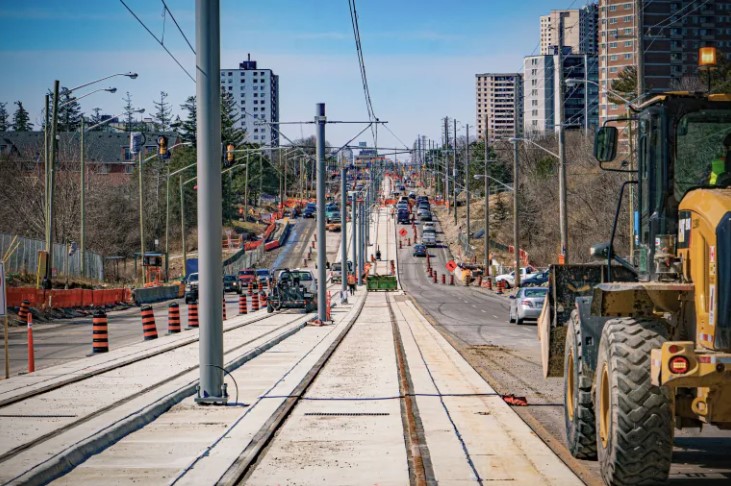 “This will ensure underrepresented groups in the City of Toronto get access to the good jobs, apprenticeships, and career opportunities as part of these new projects.

Board Chair Chris Campbell says he looks forward to working with Metrolinx to ensure commitments are included in all project-related Requests for Proposals (RFPs) and agreements, that subcontractors fulfill these requirements and that there is regular public reporting of disaggregated data as part of the CBAs.