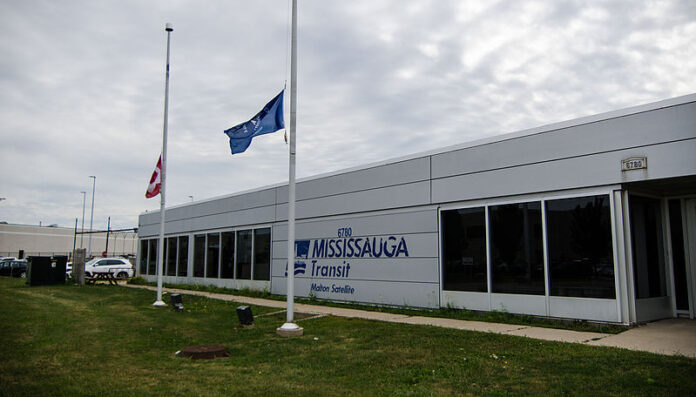 “I’m delighted with today’s announcement. It demonstrates that both the federal and provincial government understand the pressing need to invest in Mississauga’s public transit infrastructure as the city continues to grow,” said Mayor Bonnie Crombie.

The more than $158 million in total funding will support projects including the Bus Rapid Transit (BRT) lanes along Lakeshore Rd., new bus shelters, improved signage and technology and rehabilitation for the current fleet of diesel and diesel-hybrid buses.”

“With this investment, we’ll be able to build sustainable infrastructure for our transit system and help stimulate our local economy by connecting people through reliable transit.”

To date, the federal government has announced $33 billion through the ICIP to cost-share projects under the following streams: