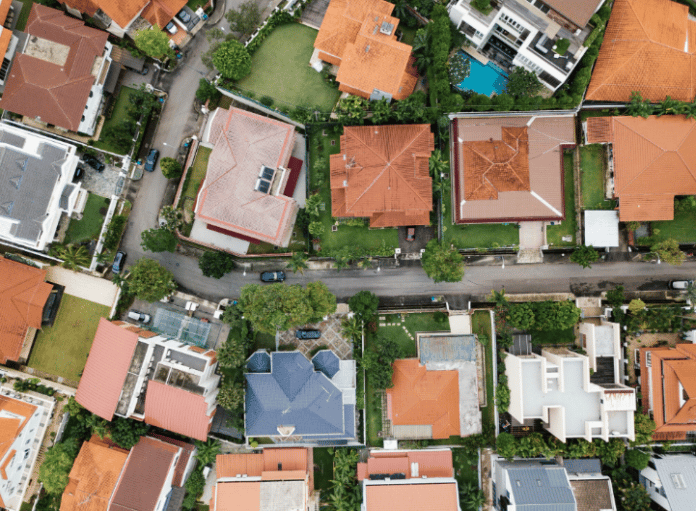 Ontario’s plans to transform housing legislation and speed up development approvals is getting two thumbs down from the Rescue Lake Simcoe Coalition.

The More Homes Built Faster Act was introduced by Housing Minister Steve Clark on Tuesday, to address the province’s housing crisis. If passed, Clark says it will ensure more housing – from single-family homes to townhomes and mid-rise apartments, will be built more quickly.

“Ontario is expected to grow significantly over the next 10 years and we need to be able to accommodate this growth. The More Homes Built Faster plan will allow Barrie and Innisfil to unlock more housing and give people the foundation they need to thrive,” Andrea Khanjin, MPP for Barrie-Innisfil, said in a news release. adding that the plan supports development of “gentle density” by removing exclusionary zoning and allowing up to three units on single residential lots without lengthy approvals and development charges.

Environmental advocates in Simcoe County, however, are questioning the government’s plan.

“Omnibus legislation came out yesterday that guts environmental protection. It is disguised as an affordable housing strategy, but this claim is not supported by the evidence in the content of the bill and its associated policy proposals,” Rescue Lake Simcoe Coalition executive director Claire Malcolmson said in a news release. “It doesn’t need to be like this. We can build more affordable homes with the environmental protections we have come to expect.”

“It doesn’t need to be like this,” she said in the release. “We can build more affordable homes with the environmental protections we have come to expect.”

The Bill requires conservation authority lands to be identified for development.

“At a time when everyone agrees we need more parks and greenspace this is extremely short sighted, and I hope, unpopular,” Malcolmson said in her statement.

“It also proposes to allow development in currently protected wetlands, woodlands and wildlife habitat under a yet-to-defined offsetting program. The rules on how to identify provincially significant wetlands will be weakened so fewer of them will qualify for any protections that remain.”

The group raised concerns about weakening wetland protection to increase the supply of affordable housing – not a good idea from structural, health, environmental, or financial perspectives.

“We need wetlands to help protect us from the flooding impacts of climate change, right now. The evidence is clear.”

Removing Conservation Authority oversight in development would threaten Lake Simcoe and other waterways and could “potentially eliminate all environmental review of all planning proposals by removing Conservation Authorities roles in development approval, planning, and environmental protection. It is also unclear whether, and who, would protect Natural Heritage Systems, wetlands, and species at risk.”

Instead of building new infrastructure, the province should create more “middle or gentle density” in areas that are already serviced.

The Rescue Lake Simcoe Coalition will be following up this week with questions to area MPPs and the Ministry of Environment, Conservation and Parks, and Natural Resources and Forestry.