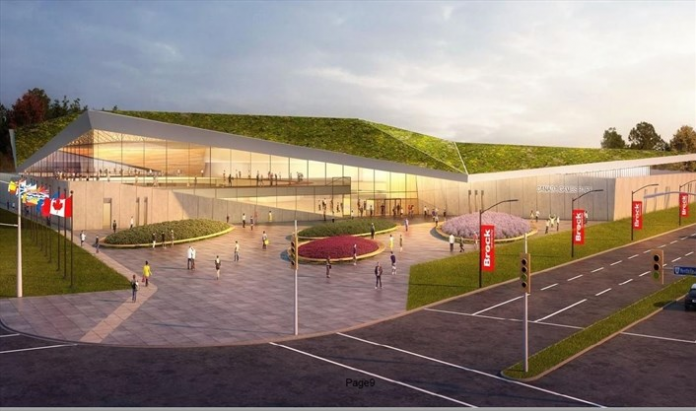 The provincial government says will be committing to a cost-shared investment of $29 million to construct new sport facilities for the 2021 Canada Games in the Niagara Region. This infrastructure project will need federal approval under the Investing in Canada Infrastructure Program and will also need contributions from other partners, an Ontario government statement says.

The province has previously invested $10.35 million and the 2021 Canada Games has already raised an impressive amount of funding. The Games themselves will cover $47 million of the projected $105 million total cost for the games.

“I am thrilled that our province is hosting the Games,” Lisa MacLeod, Minister of Tourism, Culture and Sport, said in the statement. “For the Niagara region, hosting a national sport event is a tremendous opportunity to reap the economic and social rewards that come with it. Not only will this project create an amazing, unforgettable experience for the athletes, but new sport and recreation facilities will be enjoyed by residents of all ages and abilities.”

The next step is for the federal government to review the project and make final funding decisions to match the province’s $29 million contribution. The provincial government has urged federal counterparts to signal their intent as soon as possible to make this sport and recreational infrastructure a reality for the Canada Summer Games.

The Investing in Canada Infrastructure Program is a $30 billion, 10 year infrastructure program cost-shared between the federal, provincial and municipal governments.