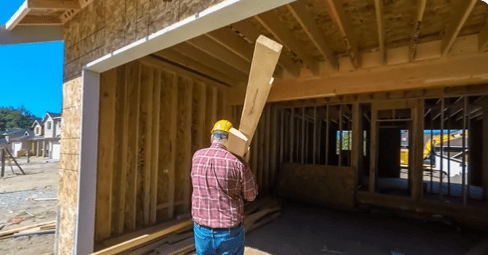 The Residential and Civil Construction Alliance of Ontario (RCCAO) says reforms announced Tuesday to address the housing crisis in Ontario are a good step forward.

“Today in Ontario, too many government departments and agencies have needlessly slowed the development process with costly delays for too long, making the housing crisis worse,” RCCAO executive director Nadia Todorova wrote in a statement.

Reforms were unveiled by Steve Clark, Ontario’s minister of municipal affairs and housing are a great next step to solving the housing crisis.”

Clark says reforms mean more homes can get built, faster. It will also create new momentum for more development to meet the demands of a growing province.

“Minister Clark’s bold proposals are strong next-steps to build momentum for more development to meet the critical infrastructure demands of a growing province and will enable more people to get to work to end Ontario’s housing crisis.”

The reforms will bring “predictable parameters and timelines to not only get shovels in the ground faster, but give greater certainty to builders and homebuyers,” she said.

“This certainty will allow the development process to shift from years to months and is a welcomed change. RCCAO will continue to advocate for supporting critical infrastructure investments aligned with increased housing supply in communities large and small.”