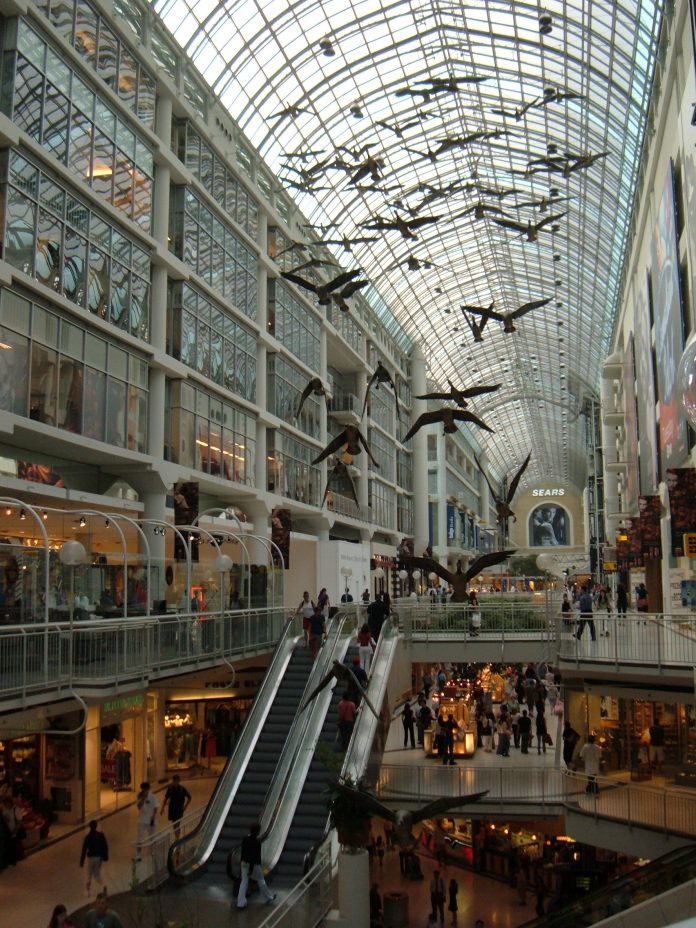 A staircase manufacturer has been fined $105,000 after a 34-year-old construction worker died at an Eaton Centre renovation project in 2017.

Eestairs America Inc., was convicted because it failed to ensure that manufacturers’ instructions were followed in setting up fall protection systems for workers. The victim died when he fell through a second storey opening on Sept. 8, 2017, the Ministry of Labour says in a statement.

In background notes, the MoL says: