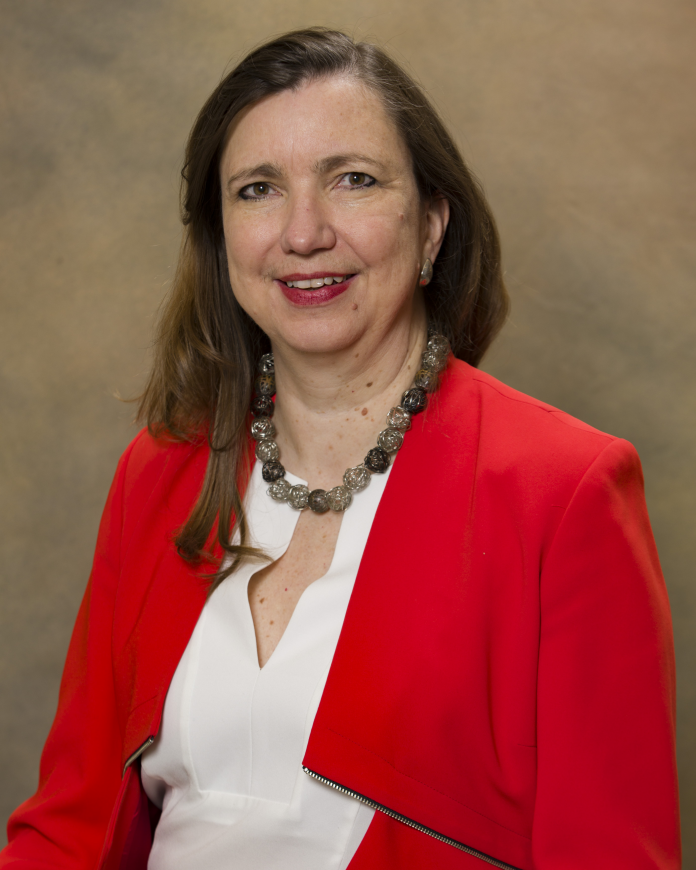 Professional Engineers of Ontario (PEO) elected Nancy Hill president at its annual general meeting at the Hilton Toronto Hotel this past weekend.

Hill is no stranger to the PEO, which is the licensing and regulating body for professional engineers and engineering in the province, having served as chair of PEO’s Complaints, Awards, and Women in Engineering Advisory committees throughout her over two decades of involvement.

Hill says the election was no surprise, as she’s spent the past year as president-elect as part of the leadership term in the organization.

“I’ve spent the last year getting ready,” Hill says. That said, she is waiting until after the leadership retreat in June to fully define her objectives in the position. “We recently had a regulatory review that we commissioned from a third party, and that to a large art is going to set our agenda.” She says the plan will build on strengths and act on inefficiencies that were identified.

Named on of 2017’s Top 100 Most Powerful Women in Canada, Hill has already had an impact on the engineering profession. She was active in the process of including harassment in the definition of professional misconduct in the Professional Engineers Act.

Hill also served as vice-chair of the Term Limits Task Force of the PEO, which was successful in amending the act to outline set limits for each elected role of council. “It’s about renewal,” she says, and about staying relevant, which is one of PEO’s goals.

“To a certain extent that means making room for new faces at the table,” Hill says.

Hill estimates that she’s the seventh woman to be president of PEO. “A lot of strong woman have done the role,” she says. This year’s council has significant female representation, with nine females and 16 males elected.

Hill says it’s wonderful to see females taking leadership roles, even though women make up only about 13 per cent of the engineering profession.  In the recent past there was one election that were no women running at all. “There was a grassroots movement that worked at getting at least one woman running for each role,” she says. She says there’s some momentum in getting women run for positions now.

Hill says she’s excited to get the chance to get started in her new role.

“We want to work with all our partner organizations and stakeholders so that we can regulate in the best interest of the people of Ontario,” Hill says.

Hill was recognized for her impact by being inducted as a fellow in the Canadian Academy of Engineering in 2014, and in 2008 as a Companion in the Order of Honour. She’s founding partner of Hill and Schumacher, a Canadian Patent and Trademark Firm.

PEO operates under the authority of the Professional Engineers Act to serve and protect the public interest by setting and upholding high academic, experience and professional practice standards for the engineering profession.

PEO council is comprised of elected professional engineers in addition to members appointed by the office of the Attorney General of Ontario.