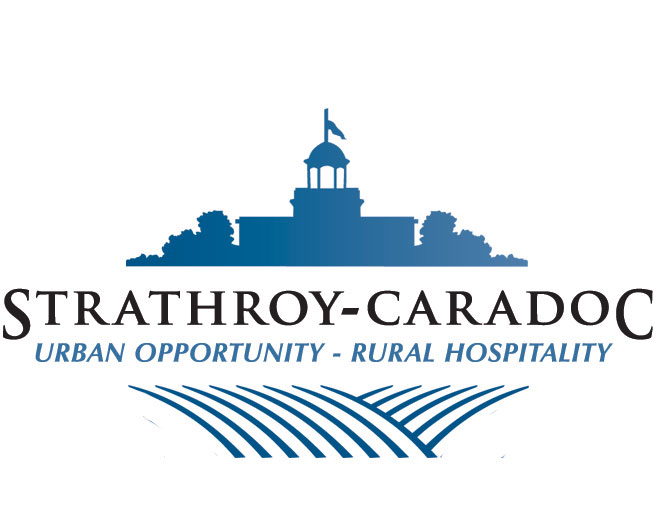 At Strathroy-Caradoc’s August 6 municipal meeting, councilors awarded All Seasons Excavating the $825,999 tender to rebuild Caradoc Street’s storm sewer outlet into the Sydenham River, the watermain across the river, and to reconstruct Caradoc Street from the Sydenham to near Garden Lane, under the condition of Environmental Compliance Approval (ECA).

Director George Elliott, who presented the report to council, said staff asked the ministry of environment, conservation, and parks that the ECA process be fast-tracked. As such, council has already received a draft of that document. They expect the full ECA to be complete by the middle of August.

This project was originally tendered in 2019, and included site reconstruction all the way to English Street. However, when that tender was cancelled due to land constraints identified during the tender period, the project was broken up into two. Doing so allowed “in-water works,” which are restricted to begin during the second half of the year, to be done this year. The second half, from Garden Lane to English Street, is expected to be tendered in early 2020.

Because the project was re-tendered late in the year, staff’s report explains, competition for the project was not strong, with only two bids made. Of the two, All Seasons’ was the lower bid, by more than $100,000. BM Ross and Associates reviewed the bids and recommended All Seasons to the job, despite an administrative error in All Seasons’ bid.

BM Ross also identified past performance issues during work All Seasons Excavating did on a project on Ellor Street in 2018 and 2019 that resulted in increased engineering inspection costs and management fees. However, the issues did not disqualify All Seasons from the running on this new tender, and both staff and BM Ross are confident in All Seasons’ ability to complete a quality job.

Council had some questions about how the construction would affect local businesses.

“All those businesses north of Front Street will have some reduced access because the road will be closed, however that will give us the opportunity to next year open up traffic across the bridge to those businesses when we do the next phase,” Elliott said. He said once the tender is awarded the businesses will be notified, but they were aware of the project from when the project was tendered earlier.

Work is expected to begin around the third week of August, and be completed by the end of November.