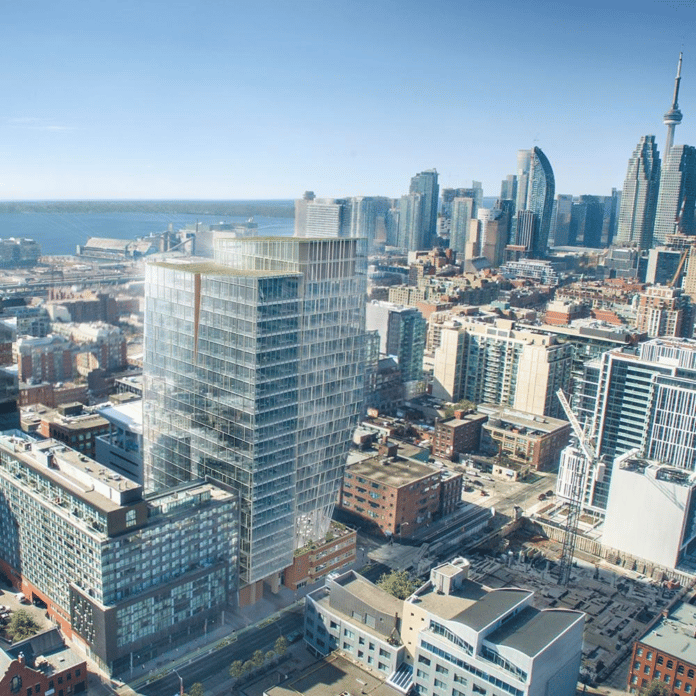 The City of Toronto issued a $150 million building permit on Oct. 21 for the EQ Bank Tower at 25 Ontario St. South.

This is the largest permit issued of the overall $1,054,053,126 in permits issued in the month.  Comparatively, the city issued permits valued at approximately $550 million in September. Note that many of the permits listed are for projects already under construction.

Here is a more detailed description of the five largest projects by permit value. 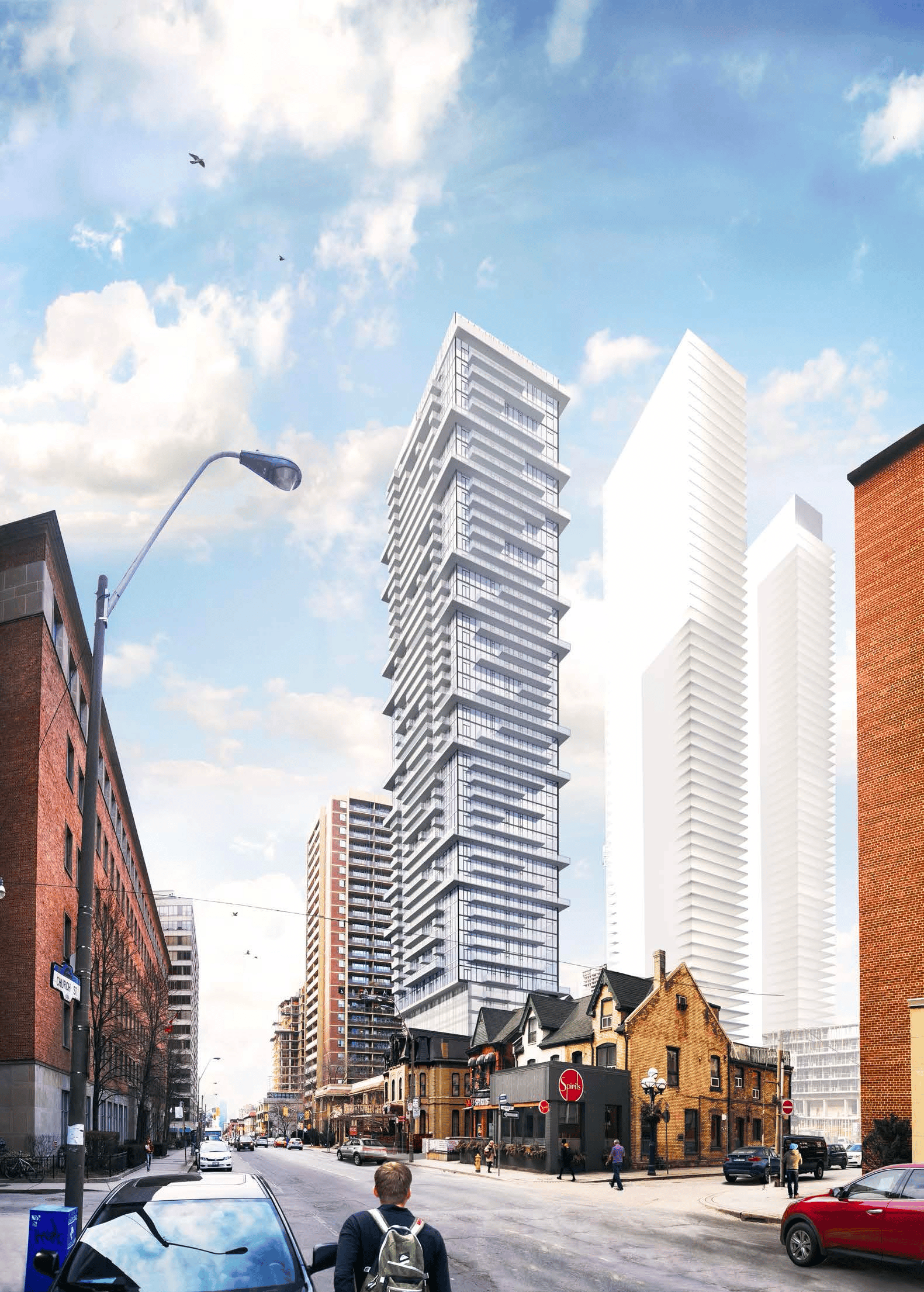 Aspen Ridge Homes and The Sud Group of Companies are developing the Charles at Church, a 47-storey mixed use condo and retail tower, designed by BDP Quadrangle. 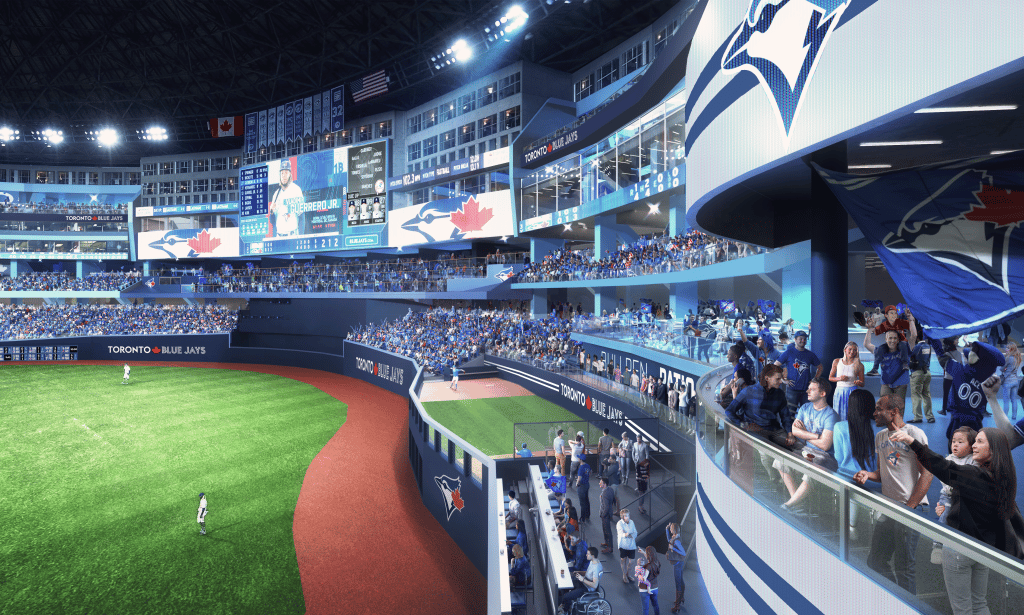 This permit is for a portion of an overall $300 million multi-year Rogers Centre renovation project.

“We are committed to building a sustainable championship organization for years to come, and this renovation to Rogers Centre will give new and lifelong Blue Jays fans a ballpark where they can proudly cheer on their team,” Toronto Blue Jays president and CEO  Mark Shapiro said in an earlier statement.

“This project would not be possible without the support of Edward Rogers, Tony Staffieri, and our Rogers ownership group, who have demonstrated an unwavering commitment to the Blue Jays, both in fielding the best team to win championships, as well as in the infrastructure needed to create a modern ballpark for our fans and players.” 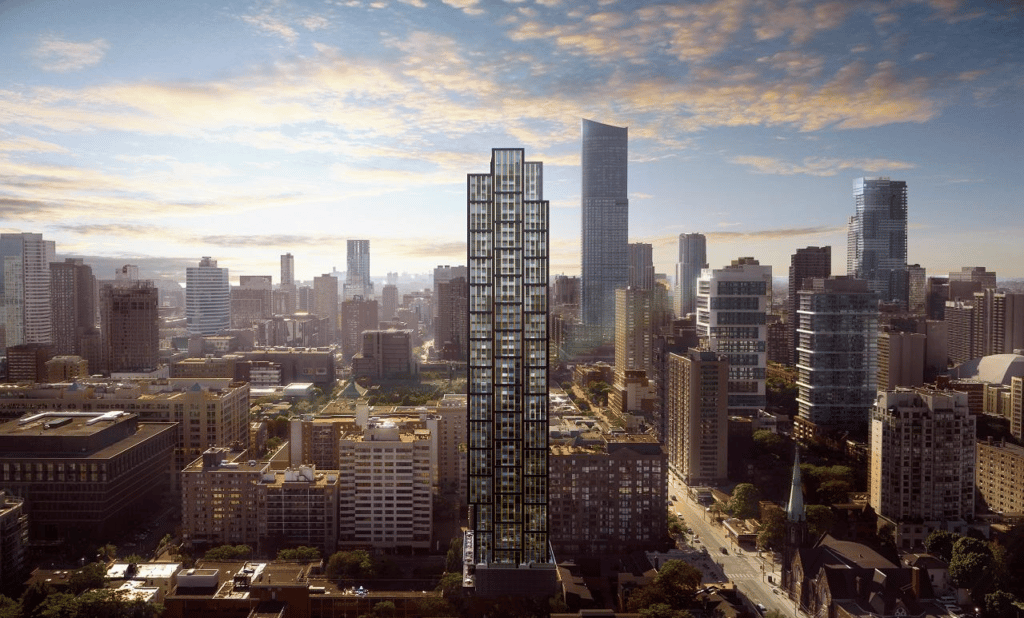 Quadrangle has designed this 9 and 6- storey condo structure for Malen Capital and the Benvenuto Group.