Here are the top five permits, listed in order of recorded value.

City planning documents indicate the permit  is for a “large building” on the site, as part of a mixed-use development including commercial and residential structures, with a Privately Owned Publicly Accessible Open Space (POPS). 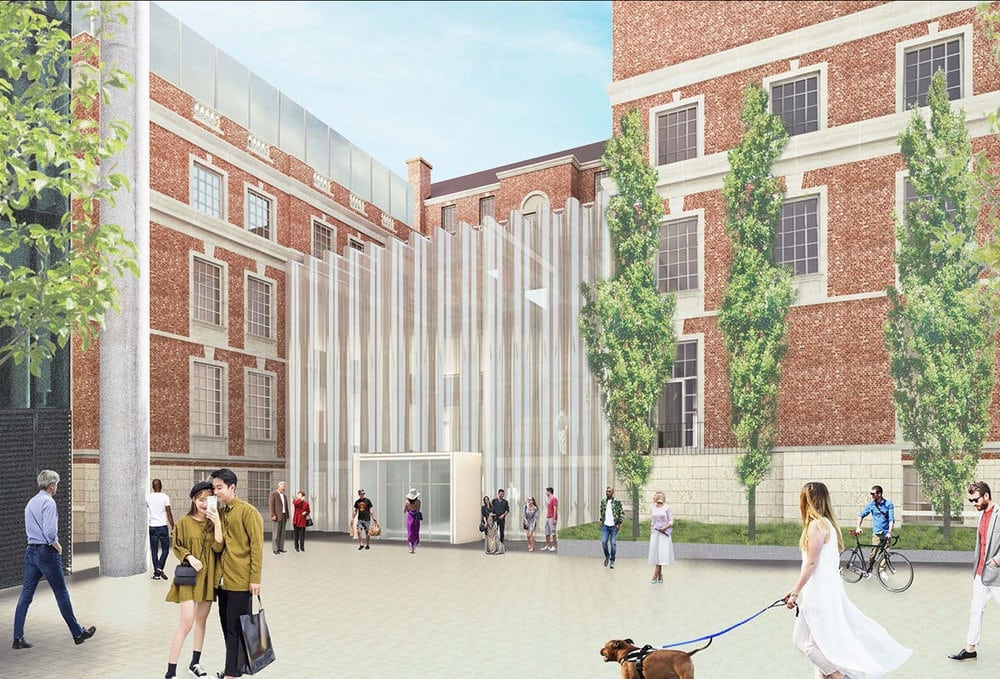 The University of Toronto is revitalizing the Fitzgerald Building, with a renovation and atrium addition at the St. George Campus structure. Architects are RDH Architects and OMA.

The permit says it is for a new building on the site of an existing condo development.

The permit says the work is for building interior alterations and additions in the structure within the Mirvish Village development.

The permit is for “laboratory interior alterations” and building additions/alterations at the provincial government building.

See the complete lists of permits issued and permit applications.