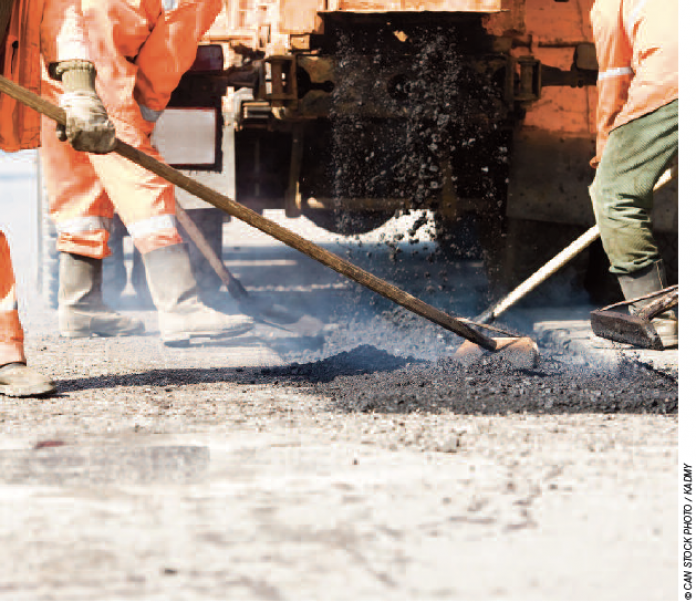 When I was much younger, one of the tasks I enjoyed in my part-time job as a university student reporter for the Vancouver Province was helping out on the labour beat. British Columbia, then as now, has a rather dynamic political environment where unions, employers and politicians coalesced into almost constant controversies.

As I write this viewpoint, Ontario’s industrial, commercial and institutional construction labour relations are undergoing their greatest stress and tension in three decades, with province-wide strikes spreading from sheet metal workers to plumbers and pipefitters. I think some other unions will go out soon.

So far the game is peaceful; striking unions are very carefully avoiding picketing construction sites – I understand they won’t do that unless they have evidence that contractors are using non-union workers or management personnel to to do the jobs of the striking tradespeople.

Ultimately, however, the work stoppages will filter through the jobsites as tasks performed by the striking trades begin to block progress elsewhere. It won’t be a dramatic shutdown, but I expect more of a sputtering, but growing problem with delays spreading as projects reach the stages where the striking trades are essential.

What has caused this flare-up and possible war of attrition? I’ll go out on a limb and suggest it is the change in government. The former Liberal government had excellent relationships with the building trades unions; now the balance has shifted and that opens the door for change including new labour laws and increased access for non-union labour (or union labour with a management-friendly style, as reflected by the Christian Labour Association of Canada (CLAC).)

Employers, perhaps seeing the non-union competitive challenges ahead, are trying to gain some control over working hours and the union hiring hall system. Understandably, the unions and their membership don’t like one bit the idea of rolling back hard-won working conditions and union hiring hall naming rules.

These days, I’m reliving my youthful labour reporting experiences as we publish with daily deadlines. In some ways, the reporting is much easier to do – I can pull massive amounts of information from Facebook and websites, supplementing with phone interviews, news releases and occasional site visits, making it easier to write quickly and hopefully, accurately.

In covering the dispute, I’m hoping to be respectful of the different perspectives. There certainly is much interest. The labour news articles are attracting record-breaking website visits, especially on mobile phones. It isn’t my job to take sides but rather to do my best to report fairly on the points of view and sincerely-held perspectives underlying the conflict.

Unfortunately, I think it will be a long, hot summer on the construction labour beat, because I don’t see a quick end to this dispute. The union side is reasonably acting on its principles and values and heritage – and doesn’t feel any need to accept the demands for employer roll-backs. Employers on the other hand see the current political climate as a chance to protect their businesses for inevitably more serious non-union labour competition in the years ahead.

I welcome your thoughts and observations – and will do my best to allow you to express your own voice in the debates here.

Mark Buckshon is president of the Construction News and Report Group, which publishes Ottawa Construction News, GTA Construction Report and several other publications in Canada and the US. He is also OCN-Daily’s interim editor and senior news reporter. You can write to him at buckshon@cnrgp.com