Home Around the province Feds team up with City of Toronto to help improve the city’s...
Facebook
Twitter
Email
Print
Copy URL 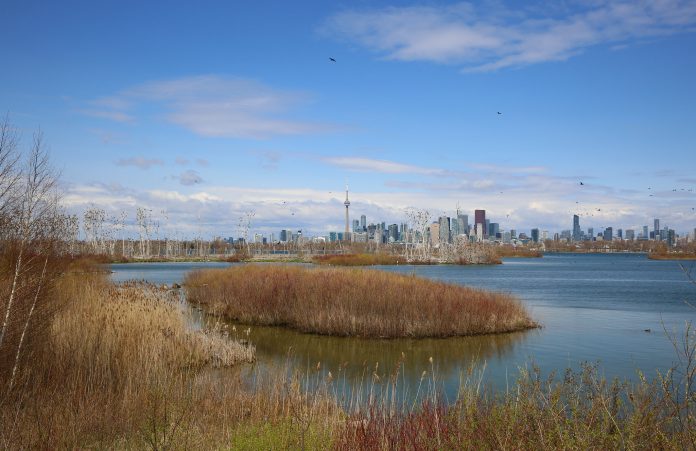 In the face of ever-increasing threat of flooding, fire, and other natural disasters, the federal government has pledged to help the City of Toronto improve its shoreline infrastructure through an $11.9 million investment.

The City of Toronto is contributing over $17.9 million to the remaining costs of the project.

The money will go toward enhancing the tree canopy and improving shoreline resiliency in 17 separate waterfront areas, helping to mitigate flooding, erosion, land loss, saturated soil, and weakened trees and root systems in parks, on beaches, embankments, trails, and pathways.

Extreme weather in recent years has caused erosion and damage to existing shoreline infrastructure along Toronto’s waterline. The investments in infrastructure and tree canopy are expected to reduce the number of residents without essential services, and provide six-to-one returns on investment because of savings on recovery and replacement costs.

“By investing in the infrastructure that protects our neighbourhoods, businesses, and families, we are building communities that can withstand future natural disasters and thrive for generations to come.

The work pair efforts of the Toronto and Regional Conservation Authority (TRCA) with The City of Toronto Tree Canopy Project to “make repairs and shoreline enhancements to numerous waterfront parks and communities including the Toronto Islands to make them more resilient to erosion and flooding,” according to John MacKenzie, president of TRCA.

One example of a planned project is placement of big boulders to rebuke wave action on a shore; another is elevation of roadways on Toronto Island so they won’t be so quickly impacted by floods.

“Taking measures to prevent erosion along the Toronto shoreline will help protect families and businesses in Etobicoke-Lakeshore the Greater Toronto area during storms and the spring thaw. Investing in natural infrastructure increases the quality of life of residents and their children,” said James Maloney, member of parliament for Etobicoke-Lakeshore.