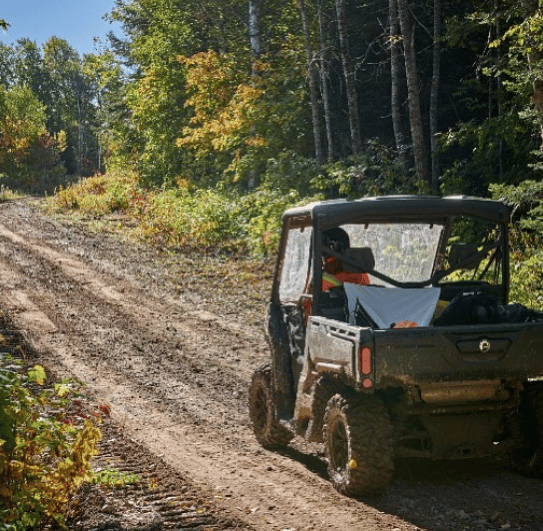 The Government of Canada has approved the Marathon Palladium Project following an environmental assessment conducted by an independent Joint Review Panel (JRP).

Officials say the proposed palladium mine located 10 kilometres from Marathon in Northern Ontario, along the shores of the Biigtig Zibi (Pic River) nine kilometres north of Biigtigong Nishnaabeg’s reserve, will strengthen Canada’s position as a global leader in the responsible and sustainable production of critical minerals.

Platinum group metals (including palladium, platinum and rhodium) are essential in the manufacturing of automotive catalytic convertors, which reduce harmful vehicle emissions. Copper, which would also be produced by the project, is a critical mineral for electric vehicles and associated charging infrastructure, and for the growth of renewable energy infrastructure.

It is expected to create between 430 and 550 full-time jobs for the local workforce during construction.

The Decision Statement issued by the federal environment minister sets out 269 legally-binding conditions to protect the environment, including mitigation measures and follow-up program requirements. Generation PGM Inc. (the proponent) must comply with these conditions throughout the life of the project. The conditions include measures to address adverse effects of the project on the current use of lands and resources for traditional purposes by Indigenous peoples, physical and cultural heritage and the health and socio-economic conditions of Indigenous peoples, as well as fish and fish habitat, migratory birds and species at risk, such as woodland caribou.

Numerous conditions include clear requirements to consult Biigtigong Nishnaabeg, including some that reference the need to “seek consensus”. This includes, for example, plans to divert the water discharge away from the Biigtig Zibi (Pic River), if technically and economically feasible, which is a culturally significant waterway for local Indigenous peoples.

A total of seven Indigenous groups actively participated in the environmental assessment process, including the public hearing, and informed the JRP Report. Crown Consultations with these groups resulted in a number of accommodation measures to address potential impacts to established or asserted rights, as recognized and affirmed by Section 35 of The Constitution Act, 1982. The Government of Canada is committed to working with Indigenous groups in a manner that advances reconciliation, respects the rights and cultures of Indigenous peoples, and ensures the inclusion of Indigenous knowledge in assessments. The Government of Canada appreciates the strong and constructive relationship it has built with Indigenous communities throughout the assessment process, in particular, with Biigtigong Nishnaabeg.