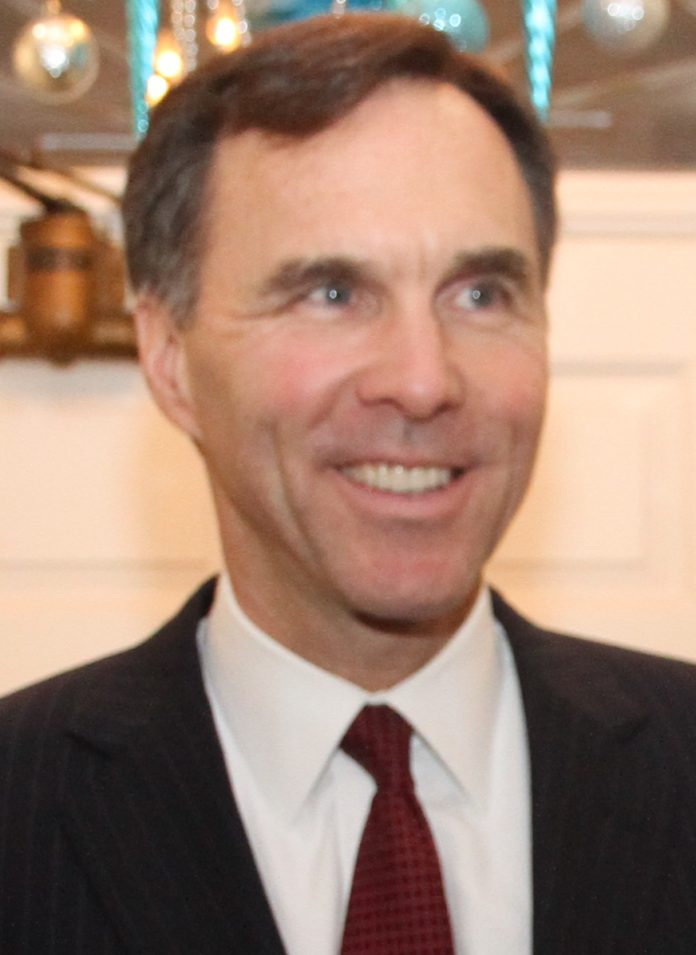 The Canadian construction industry is welcoming harmonized building codes in an effort to make doing business across the country easier.

Last November, Finance Minister Bill Morneau announced more than $13 billion has been committed to create a more labour friendly construction sector and open up free trade within Canada. Presently, building codes vary from province to province and even city to city, which can put undue economic hardship on building projects.

In his announcement, Morneau noted the federal government would remove barriers to trade within Canada by working with provinces and territories to enable businesses to transport goods more easily, to harmonize food regulations and inspections and – most significantly for the industry — to align regulations in the construction sector (including building code harmonization).

“Canada’s economy is strong and growing, but we know there is still more work to be done to build an economy that works for everyone. With the Fall Economic Statement, our government is taking the next steps to grow the economy by investing in middle-class jobs,” Morneau said. “We’re staying focused on strengthening and growing the middle class, and offering real help to people working hard to join it, while at the same time giving businesses the help they need to compete and succeed.”

Under the guise of Morneau’s announcement, the federal government is encouraging provinces to adopt the National Building Code as a universal guideline for safety and regulations. The first step is making the code available for free, lifting the $350 download fee.

The study highlighted the fact that there are no customs inspection stations along provincial borders, nor any kind of tariffs on interprovincial trade, highlighting that the only real obstruction lies in policy and regulatory differences between provinces.

Some provinces have taken it upon themselves to form inter-provincial agreements to make doing business easier such as the Trade, Investment, and Labour Mobility Agreement between Alberta and British Columbia. This partnership is expected to bring $4.8 billion to British Columbia’s GDP and create 78,000 new jobs in the province. Many construction industry leaders, however, would prefer a more one-size fits all solution.

“We are pretty excited about harmonization. It brings more consistency to the implementation of codes,” says Matt Farrell, president of the Ontario Building Officials Association.

Farrell noted under the current process, it can be difficult to regulate and enforce rules from province to province, adding the adoption will add clarity to doing business across Canada. He said designers, architects, and engineers will also find doing business easier through the creation of a known set of standards that are easily transferable.

Interprovincial trade within Canada was valued at more than $360 million in 2015 according to Stats Canada. Farrell said suppliers adopting harmonization will allow suppliers move across Canada without having to worry about meeting varied regulatory codes.

“This is not only great for consistency in implementation and enforcement but for anything produced in Ontario,” he said.

The ability to opt-in and out of certain portions remains a concern for provinces which face unique building conditions and obstacles. Most industry leaders agree that there should remain some provisions for regional exemptions.

He said the economic impact of a singular code will be significant.

“Having a regulatory system throughout Canada will level the playing field,” he said, adding it will also save time and money for developers who are forced to pay the high cost of investigating each region’s building codes before putting a shovel in the ground. “It creates a bureaucratic nightmare.”

Meanwhile, the Canadian Building and Trades Union (CBTU) has been consulting with the federal government about harmonization. The CBTU would like to take the process one step further by encouraging both federal and provincial governments to address labour mobility.

“Anytime we can have a similar set of rules across the country it helps the whole industry,” said Donald Arseneault, the CBTU’s director of government relations.

Canada continues to rely heavily on immigrants to fill the skilled worker void. Immigrants accounted for 23.8 per cent of Canadian workers in 2016, up from 21.2 per cent in 2006 according to Statistics Canada.

Arseneault noted that harmonized building codes will allow workers to easily move between job sites across Canada, adding that the harmonization will also require more standardized education. He added that someone in the Ottawa area may not have the same skill set for the same job as someone in Gatineau, which can create labour mobility issues for companies.

The Canadian Free Trade Agreement (CFTA), requires that certified workers should be able to practice their trade anywhere across Canada. However, a lack of consistency in education standards makes it difficult for everyone to have equal access to the same job opportunities.

“One of the issues we have talked with the government on is labour mobility and the need to reduce barriers. We have discussed potential initiatives that are good for the industry and Canadian workers,” he said.

These initiatives would not only work to improve existing opportunities for workers who wish to work across the country but also make it easier for special interest groups such as women, indigenous people, and apprentices to have greater access to work.

“It’s time to put the workers first and put the students first. We must prioritize,” he said. “There are 1.4 million construction workers across this country and this will have a huge benefit to the Canadian economy.”

No firm dates have been set for provincial adoption as consultation continues. Presently, provinces are allowed to adopt any portion of the National Building Code at their own discretion.