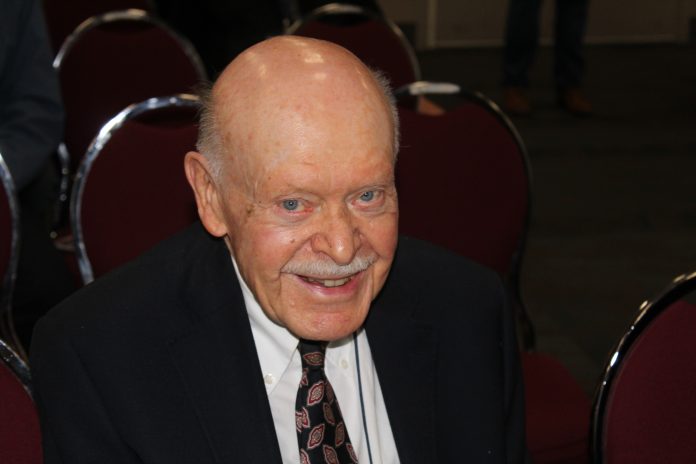 There is an article on page 4 of the (February) Ontario Construction Report that certainly grabbed my attention!  It was written by Sarah McGoldrick and stated that “Harmonized building codes expected to boost industry mobility” and contained quotes from several building officials. I had not seen any reference to this topic previously.

The article was based on a statement made by the federal Minister of Finance last November about plans to encourage inter-provincial free trade and acceptance by all provinces of the National Building Code.  As a step towards the latter, the NBC was offered for free (i.e. by lifting the $350 fee for downloading a copy).

My interest was based on efforts to gain wider acceptance of the NBC and its companion Fire Code, Plumbing Code and Energy Code years ago.  I was a CCA (Canadian Construction Association) rep for 22 years on the advisory Codes Committee appointed by the National Research Council and thereafter with Revay & Associates I had a variety of consulting assignments for the NRC Division of Building Research and the Canadian Commission on Building and Fire Codes.

For example, I was engaged to develop a business plan for the proposed “objective-based”/performance basis for codes in 1994 and conducted an Opinion Survey and Report (150 pages) on the subject.

As a non-technical member of the former committee I concentrated on seeking the approval of the NBC across Canada. In the early days, each municipality had its own building code and this caused serious problems for materials suppliers and also contractors.  So when a CCA delegation met with a mayor or provincial cabinet, we always urged where appropriate the adoption of the NBC.  Progress was steady and a breakthrough occurred when provinces took over the responsibility (except for Vancouver, whose charter gave it specific authority to legislate building by-laws).

So I thought that it would be interesting to see what progress had been made on “harmonization” during the past 25 years. Not much – in fact, some slippage!

The NRC web-site has a special summary on “Model code adoption across Canada”. It shows that New Brunswick and Nova Scotia have adopted the 2015 version of the NBC, and Newfoundland, Manitoba, Saskatchewan, the Territories, Alberta and B.C. have done so with some variations, primarily additions. Major P.E.I. municipalities have adopted the 2010 version. So has Quebec “with some variations”. (Quebec used to adopt the NBC without delay and the only variation was an improved French text!).

The main exception. continues to be Ontario, which is significant because it has the largest population and building program of all the provinces and territories. It s “based on the national model but with significant variations in content and scope”. In the past whenever a new version of the NBC was published (after several years of detailed review by representative committees), Ontario would appoint review committees with similar representation. Their work could take several years and the result was usually to adopt the NBC’s provisions without change.

It will be interesting to see what position the present Ontario government may take on the matter. Maybe its seeking of economies may be a factor?

Fortunately I don’t have to worry about such matters any more, but I’m all for harmony!

Don Chutter has been retired for several years, but remains engaged with the construction community in Ottawa, attending the recent annual general meeting of the General Contractors Association of Ottawa (GCAO).