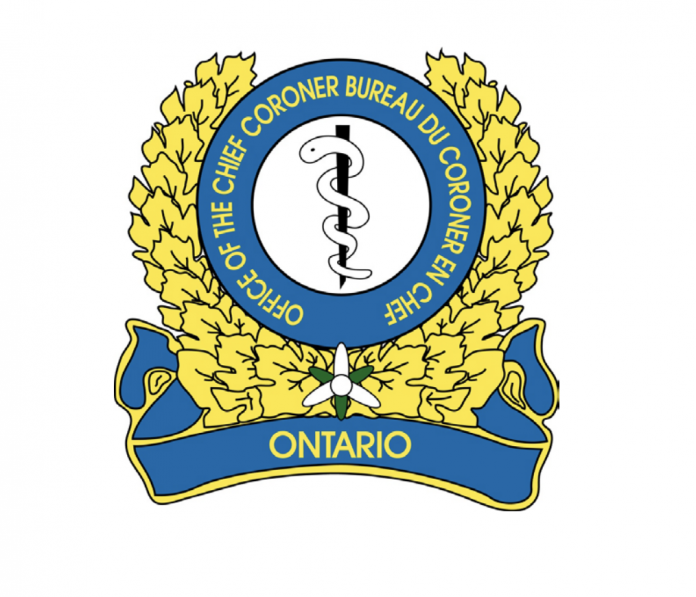 A coroner’s inquest into the deaths of two construction workers is underway in Windsor.

Robert Morneau died after crashing through a skylight while working as an electrician for Vollmer Inc. on the roof of Ventra Plastics on Nov. 3, 2016.

A five-member jury has been tasked at the inquest with hearing testimony this week on what occurred in the death of Morneau and Brian Izsak, 53, who also fell to his death while working on a roof.

Izsak died 11 days after falling through an opening of a roof at Good Life Fitness in the 3900 block of Dougall Avenue while employed with Rauth Roofing less than four months before Morneau’s death.

A Ministry of Labour investigation detailed that Izsak fell through the roof when he stepped on a piece of sheet metal that was covering a large opening.

The ministry found Rauth Roofing guilty of not ensuring there was a guardrail around the opening and fined the company $100,000 in 2018.

Vollmer was fined $150,000 for violations under the Ontario Construction Projects Regulations in relation to Morneau’s death.

The inquest jury is expected to hear testimony from about a dozen witnesses, including health and safety experts, investigators from the Ministry of Labour and coworkers on the job sites when the tragedies happened.

The jury will make recommendations to Coroner David Eden, on regulatory changes or workplace safety that can be implemented to prevent future related construction site deaths.

One of the first witnesses was Kevin Forget, 36, an electrician at Vollmer, who was working with Morneau on the day of the fatality. He described Morneau as being the supervisor of a four-man crew on the roof at Ventra. They spent the bulk of the day of the accident pulling up heavy cables onto the roof.

There was a hazard card filled out before the start of the day that detailed “nothing out of the normal” as being a risk on the job site, he was quoted as saying in the Windsor Star.

Forget described how there were a dozen large skylights on the roof with “four-by-four domes” at ground level.

The day was typical until shortly after lunch, he said. As the supervisor, he indicated Morneau was often on his phone dealing with work-related issues. Forget said he saw Morneau lying on top of a skylight, then disappearing.

“I thought, ‘Did he fall through?’ then looked again and he was not there,” Forget told the jury.

He first went running toward the skylight and saw it was broken. Then he and coworkers ran down a staircase through a hatch on the roof.

“By the time we got downstairs, there were already two (plant) employees helping Rob,” said Forget, who noted there was broken glass surrounding him “all over the floor.”

Another member of Morneau’s crew, Nick Levy, 33, detailed to the jury how Morneau did point out a few spots on the roof that were tripping hazards on a safety walkthrough before starting work that day.

Levy was the first in the line pulling the heavy cables up onto the roof and had his back to Morneau, who was about 30 metres away, when “I heard a cracking and breaking noise and then seen plastic fly up in the air.”

Levy told the jury he did not believe the skylights were a safety issue that day on the job.

“Honestly, from what I recall the skylights were not anywhere near where we were working,” he said. “It was not an issue in my eyes.”

The inquest continues in Superior Court.